A Guide to NMEA 2000 Communication Standard Protocol For Marine Radio

A Guide to NMEA 2000 Communication Standard Protocol For Marine Radio 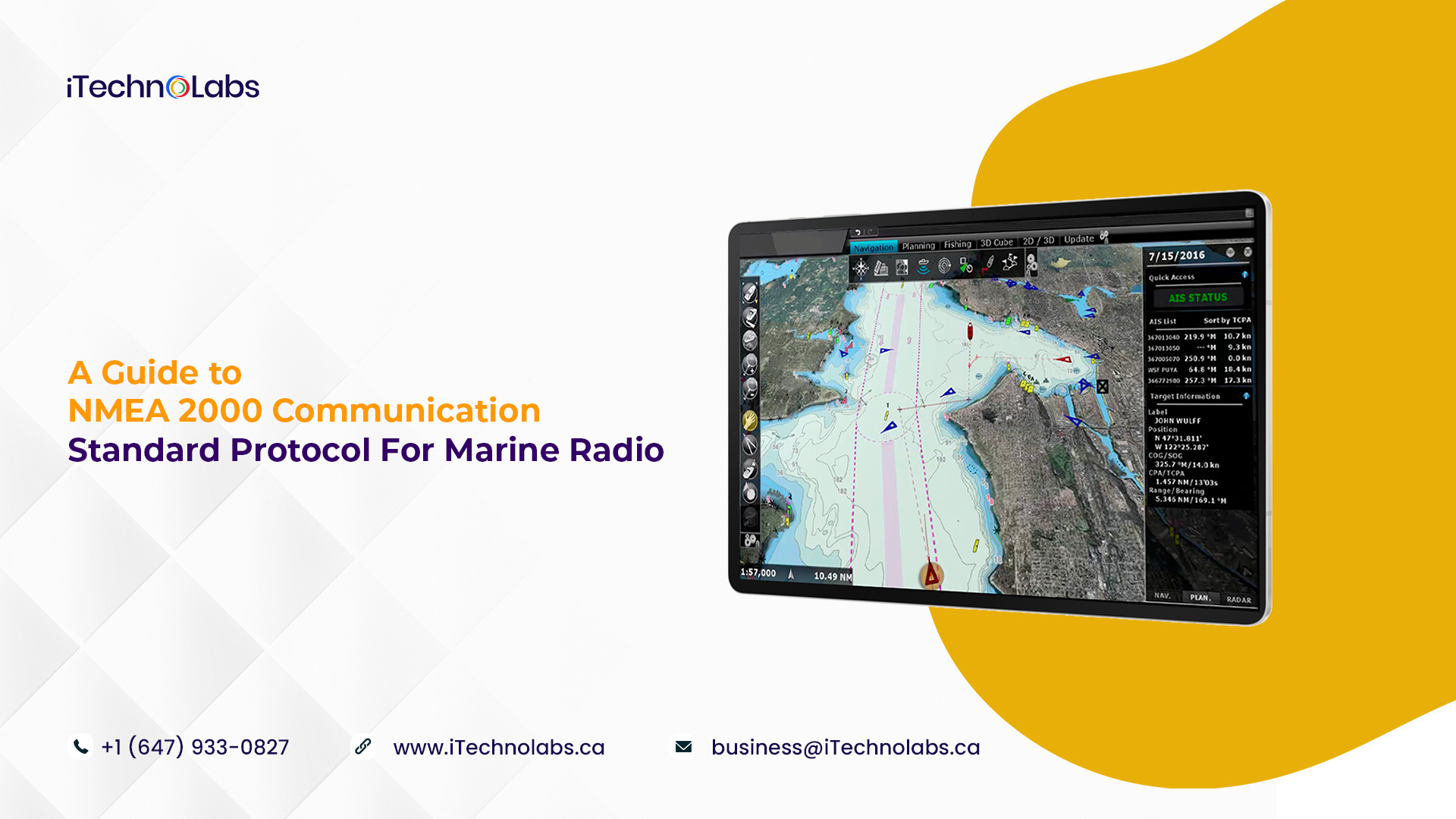 There was a time when a complete marine electronics system was analogous to a poorly run office. Each piece of equipment served its purpose, but they didn’t honestly communicate with one another. Here is where lack of communication within the marine segment caused huge losses. Not anymore! However, because of the technology known as NMEA 2000, modern marine equipment can seamlessly communicate with one another, providing you with more information and pleasure than ever before.

This amazing NMEA 2000 C has come into the limelight to help the marine sector overcome the defaults. NMEA 2000 Communication Standard Protocol is a communication standard that connects navigational instruments within vessels. The plug-and-play interface enables devices from various manufacturers to communicate within the same network without interfering. Please keep reading to learn about it in detail! 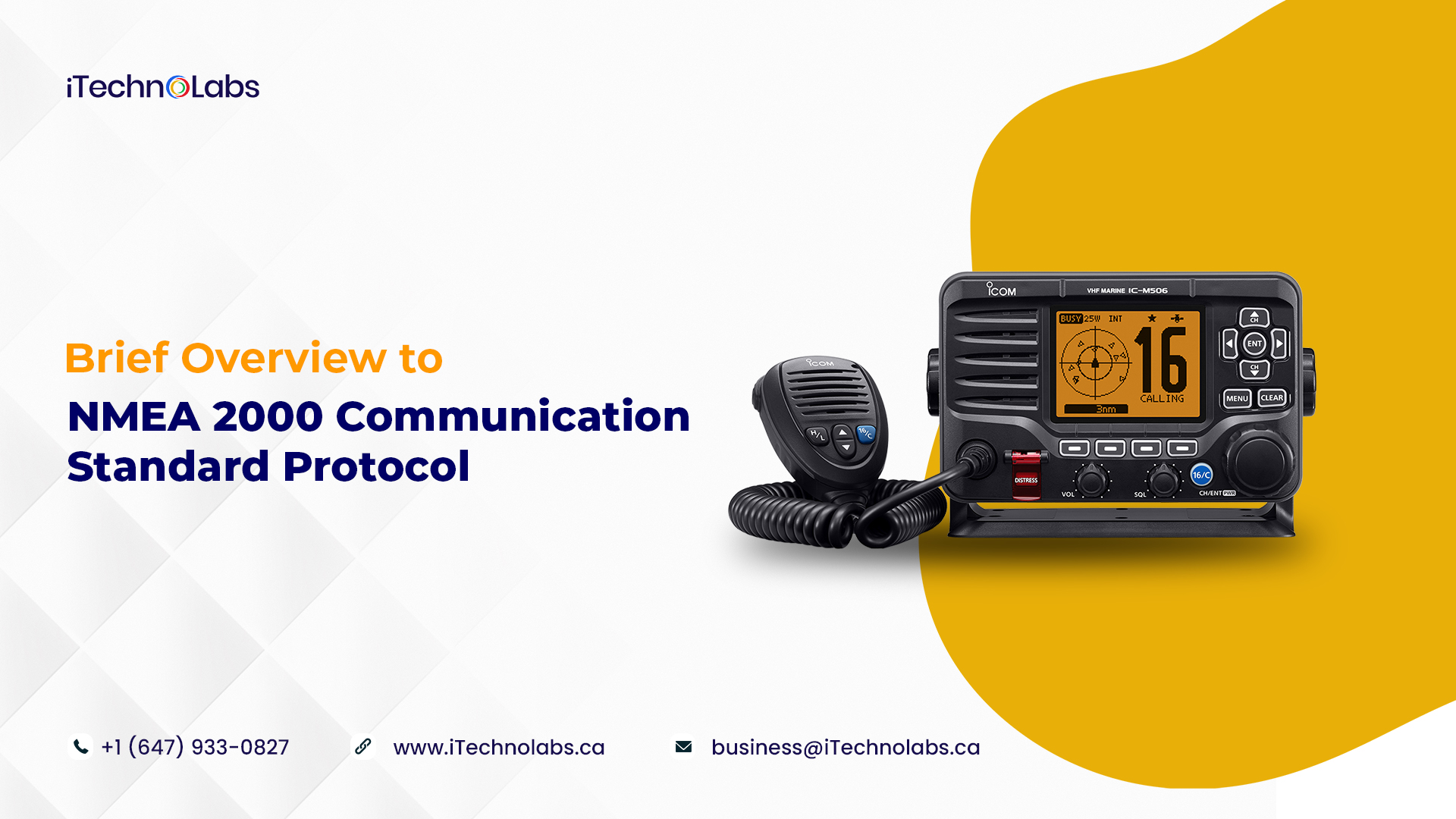 NMEA 2000 are plug-and-play communications protocols designed by NMEA that allow different manufacturers’ devices to connect. NMEA 2000 is a technology that will enable you to establish networks of instruments on board boats, allowing them to communicate with one another and providing the industry’s highest reliability standards. Not surprisingly, manufacturers of marine electronics, echo sounders, radar, GPS, and engines have opted to update their old proprietary protocols and have begun to make instruments with NMEA 2000 certification available.

The NMEA, which stands for National Marine Electronics Association, is a non-profit organization with over 500 members worldwide. Its purpose is to encourage navigation and, more importantly, to improve operational safety organization. How so? First and foremost, through developing and maintaining industry standards over time, as well as technical training. This mission involves sector producers, operators, public entities, private companies, and distributors working together in the public interest.

NMEA 2000 is thus not the name of a firm or even a product: it is a communication protocol that allows any approved product to be linked to a data connection, i.e., a bus, to interact and discourse with other instruments. The first NMEA 2000-approved products were released in 2004, and the protocol is now recognized as a standard for marine data transfer by the Society of Automotive Engineers, or SAE. The bar is plug-and-play, meaning no additional configuration is required once the connection is made.

Why Should the Marine Sector Use NMEA 2000?

NMEA 2000 certification ensures the dependability and safety of certified products. One of its critical assets is its open architecture, which enables full and rapid interchange between motors, sensors, and instruments: a hitherto unattainable aim. This standard is the outcome of a collaborative effort that began in the second part of the 1990s and involved numerous operators in the field of marine electronics. Airmar Japan Radio Corporation, Metal Marine, Simrad, and Furuno were among the more than 10 companies participating.

How does NMEA 2000 operate: A Brief Guide 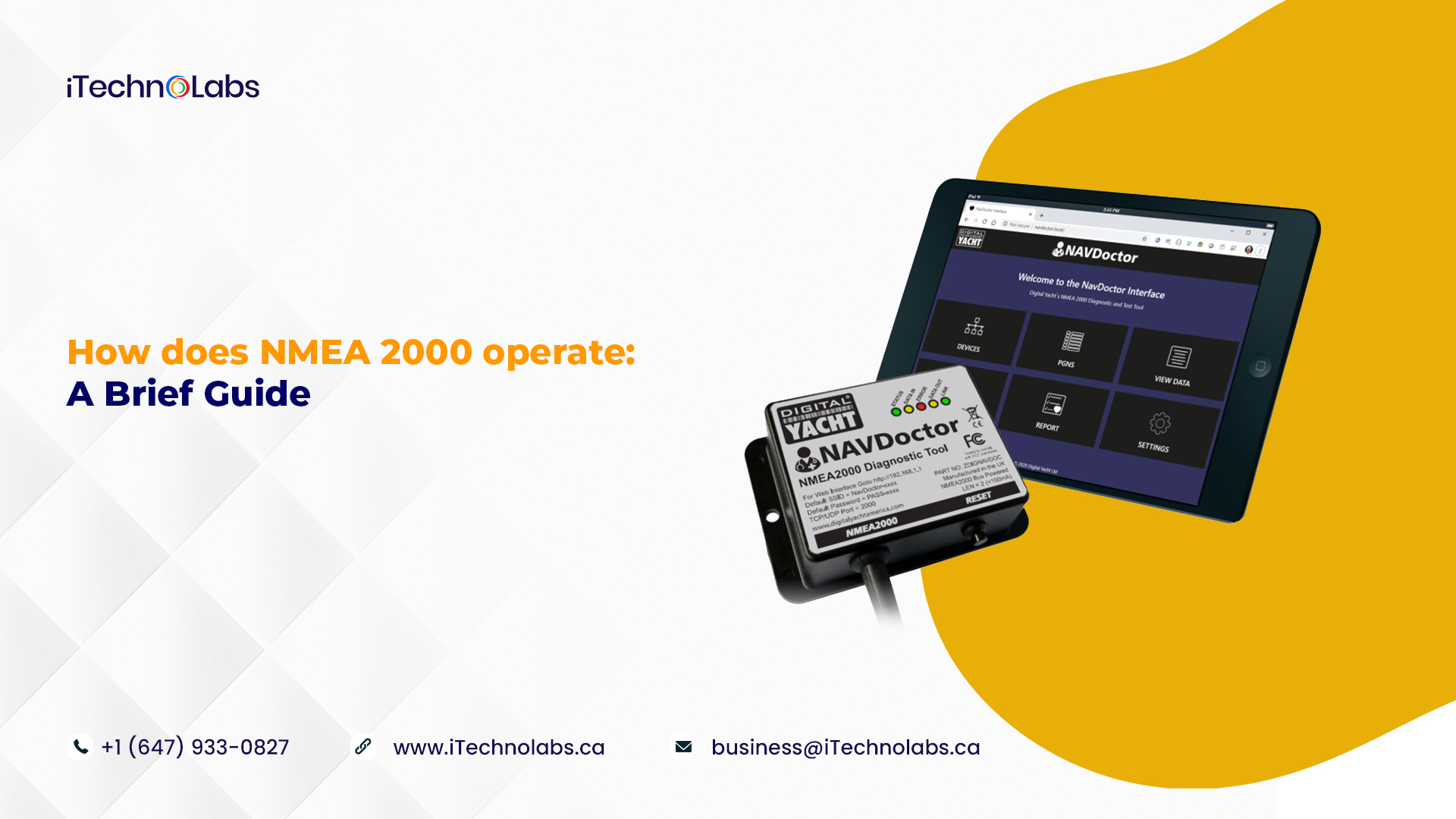 NMEA 2000, also known as NMEA2K or N2K, is a protocol for connecting devices using the Controller Area Network (CAN) technology initially designed for the automotive industry. NMEA 2000 is based on the high-level SAE J1939 protocol, although it defines its messages.

The NMEA 2000 network, like the SAE J1939 network on which it is based, is built on a bus topology that requires a single 120 termination resistor at either end of the bus (the resistors are parallel; thus, an adequately terminated bus should have a total resistance of 60). The maximum distance between any device and the bus is six meters, while the entire length of the backbone cable is 100 meters (328 ft).

NMEA 2000 allows for the networking of communication GPS, engines, monitors, alarms, and a nautical flow meter for consumption, among other things, all of which may be operated from a single system. The limitations of proprietary standards are clear because you must refer to only one brand. This is not a problem with NMEA 2000, which offers the advantage of linking goods from different companies united in a common language.

NMEA 2000 is used on a maritime vessel to construct a system of connected electronic devices, generally among marine equipment. Instruments that comply with the NMEA 2000 standard are linked to a central cable known as a backbone and other corresponding connectors known as t-connectors and drop cables. The backbone is a primary link between all networked devices by powering each instrument, which distributes digital information throughout the system.

Characteristics of the Network

A single network cable (the backbone) runs the length of a boat, with drop cables branching off the main backbone to connect to various gadgets (see diagram above). There can be up to 50 such connections to devices, and the network can have up to 252 logical addresses, allowing for various functionalities inside a single device (for example, a combined speed, depth, and water temperature sensor). An NMEA 2000 network may transmit data at a rate of 250K bits per second.

The protocol levels defined by the network standard are as follows: the physical layer, which defines the cables and connectors; the data link layer; the network layer; and the application layer.

Some manufacturers have developed their own proprietary physical layer that does not adhere to the standard, yet all use the same higher-level protocols.

The cable used in these networks is dual-purpose, carrying data as well as the power to devices. Two signal wires, two power wires (12V DC and ground), and a shield ground are included in the cable. Both the signal and power cables are insulated and twisted together to form a twisted pair.

The wires in an NMEA cable are as follows:

Because they share the same related data, display units can show various information simultaneously. Instruments can work together without conflict even if a unit fails or becomes unresponsive; the entire network exchanges information among the linked navigational instruments. A 12-volt DC power supply powers the NMEA 2000 network; connectors with positive and ground wires (with inline fuses for the positive wire) allow you to deliver onboard power to the network’s backbone. For the system to function effectively, these power cables should be connected near the centre of the spine.

Benefits of NMEA 2000 From a Navigation Standpoint

The advantages of navigation are numerous because on board your boat, you can obtain any critical data relating to sensors and equipment on any instrument at any point. From a single monitor, you may uncover information about sensors, GPS, motors, and so on with the touch of a finger.

The NMEA 2000 network always ensures crucial results, regardless of the size of the boats. It is a Controller Area Network built on a bidirectional digital protocol created in the automotive industry. This technology can benefit all marine applications due to its robustness and efficiency.

NMEA 0183 was the reference standard before NMEA 2000. It had the flaw of being built on point-to-point connections, which meant that the various devices had to be connected. This issue does not exist with NMEA 2000 because many connections are now supported that connect multiple devices through a single network: the instruments can thus transmit and read data across the network swiftly. NMEA 2000 networks may also guarantee excellent performance in the marine environment because they are a convenient and simple-to-deploy solution for information sharing. The NMEA 0183 protocol, which previously used text messages, now uses binary communications.

Are You Looking for NMEA 2000 Communication Standard Protocol Integration? 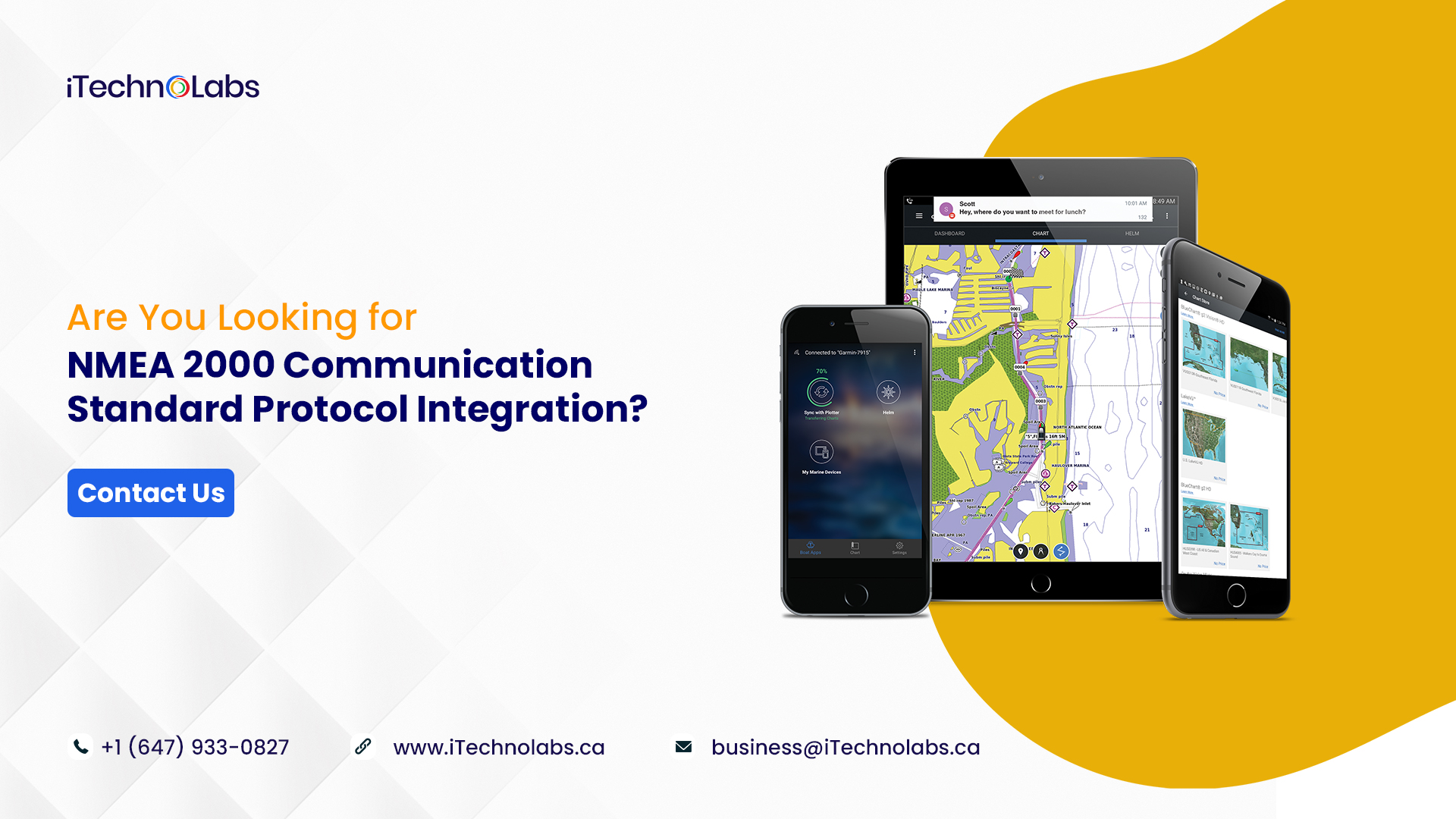 If your vessel is equipped with an NMEA 2000 Communication Standard Protocol network, installing new electronics and instruments and integrating existing ones will be significantly more straightforward. If you are having trouble connecting to your NMEA 2000 network or have concerns about how to set it up, it is in your best interest to speak with a local NMEA Certified Technician like iTechnolabs. We offer a diverse range of NMEA 2000-based products for marine sectors. Our experts have years of experience thriving in this field, offering top – notch results. 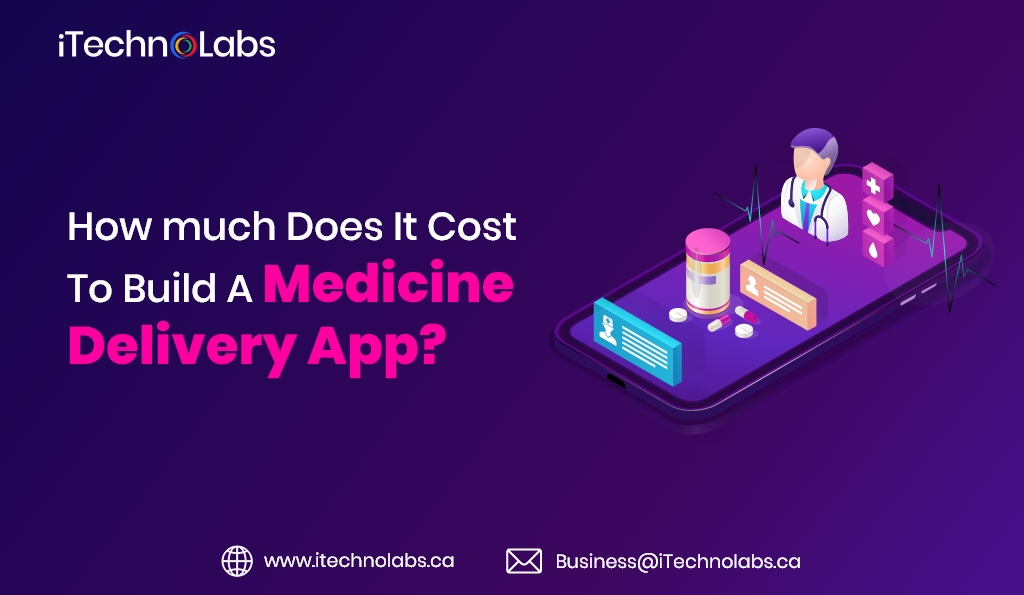 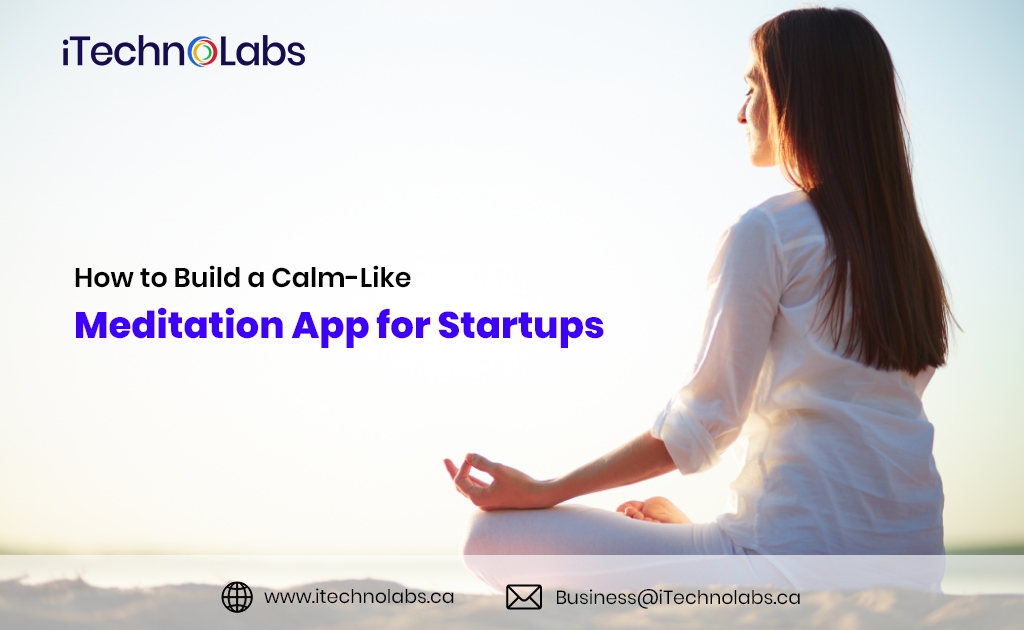 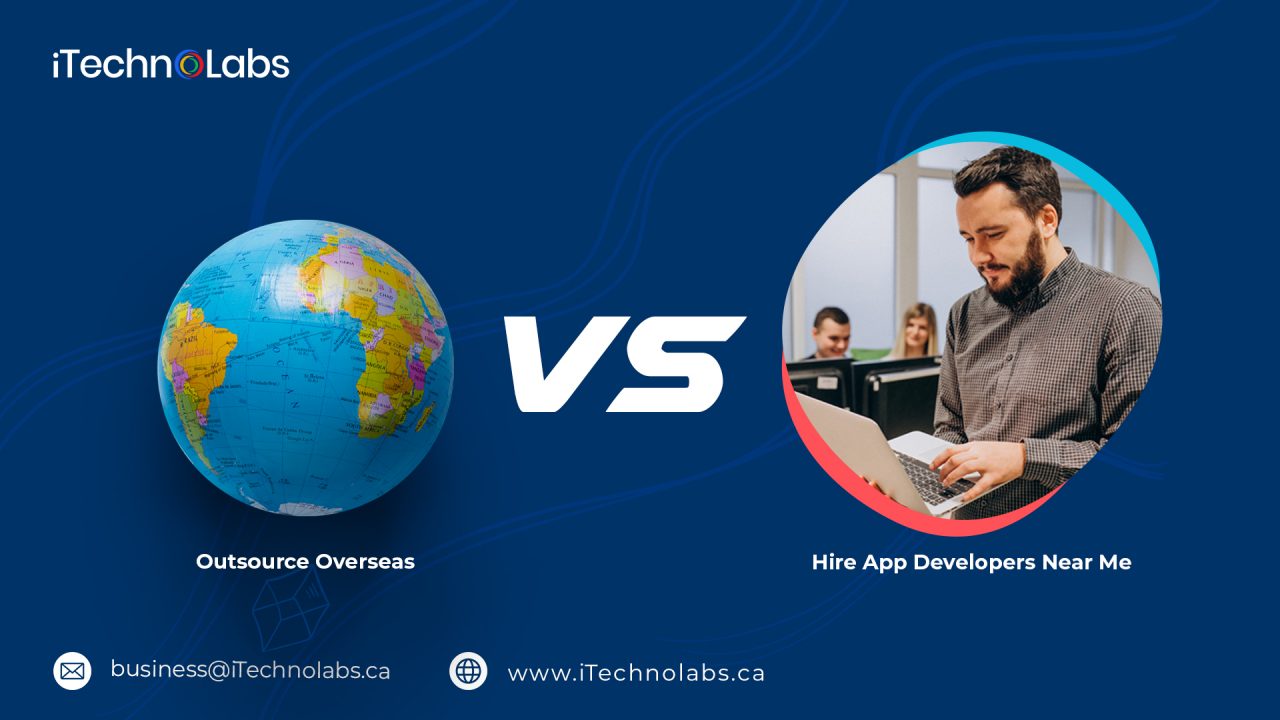 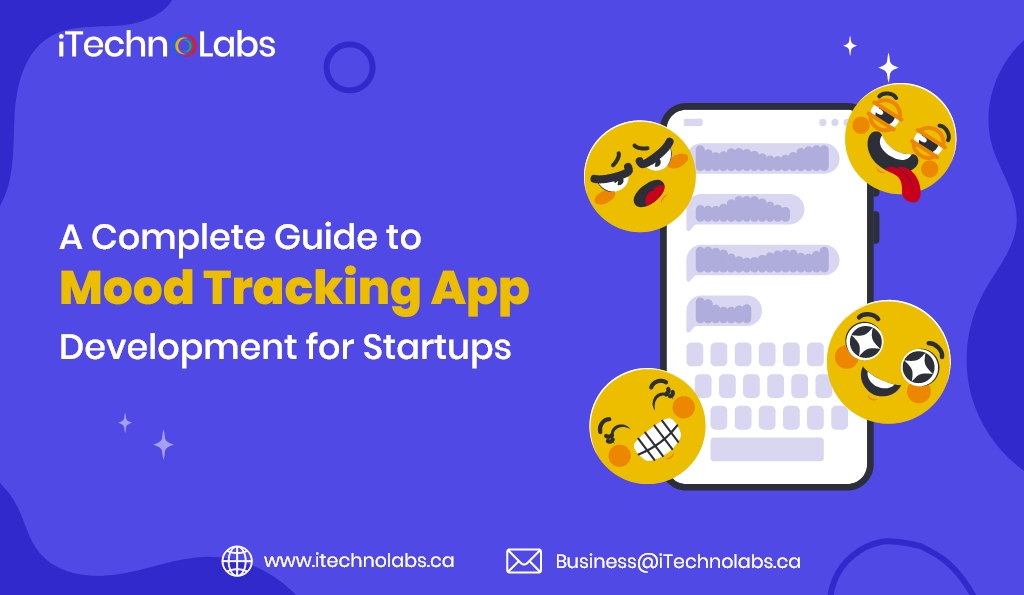 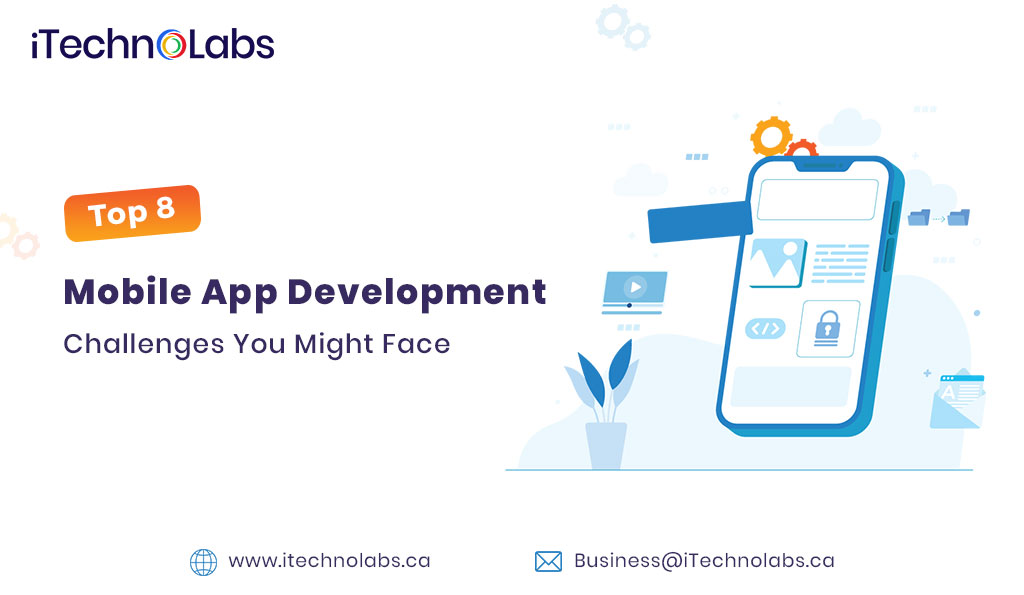 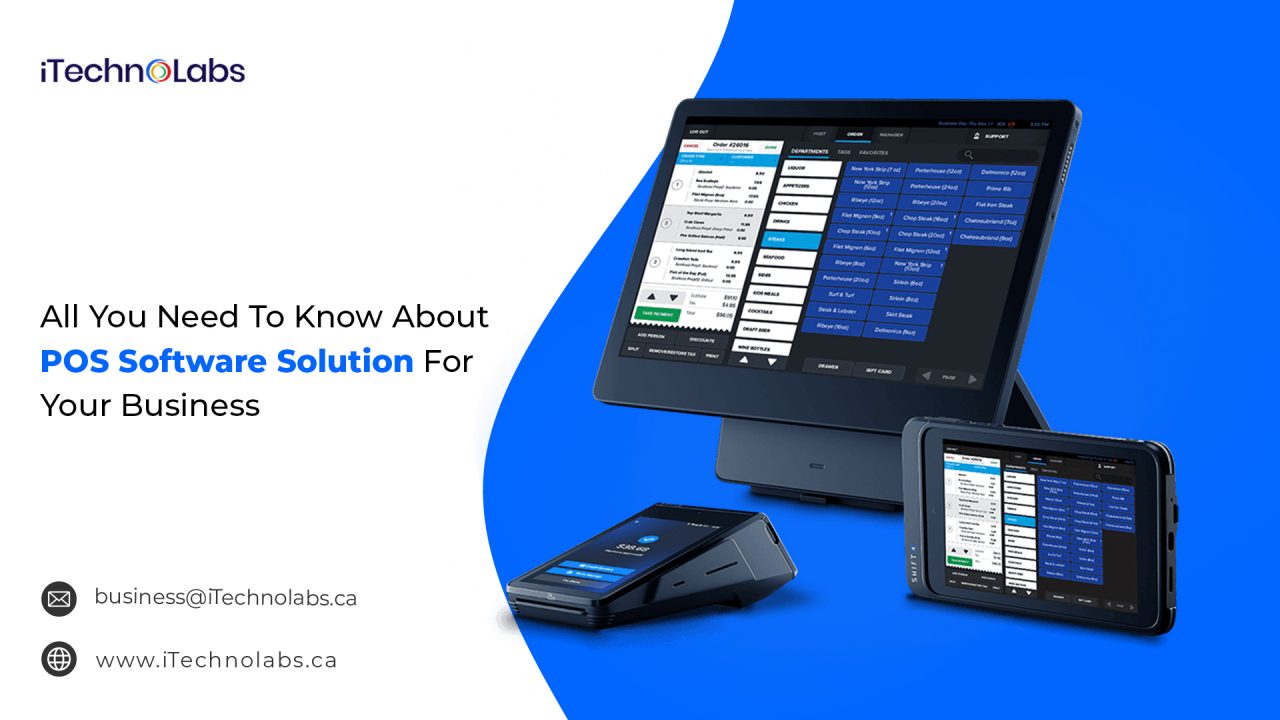 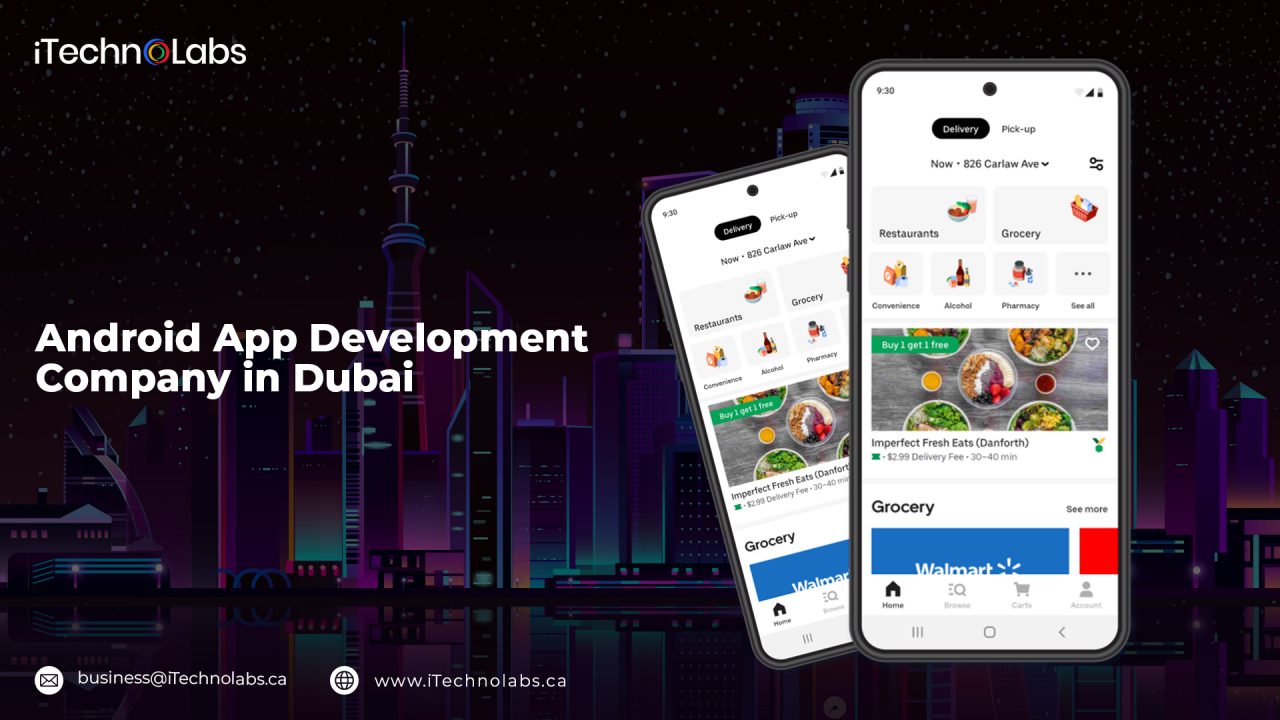