Software Architecture : 5 Principles You Should Know The architecture of any software project lays the foundation for success. Architecture defines technical standards, design, delivery, and support standards for a software product. When designing software architecture, a good Software development company keeps in mind the development and technology goals and ensures everything is logical, scalable, and cost-effective.

What is Software Architecture?

The ability to view architecture from many different perspectives is a critical skill for an architect working in a software development company. Each perspective alone might not be enough, but when combined, they create a broader picture. The standpoints included in this category are principles, standards, patterns and anti-patterns, rules of thumb and empirical practices that are crucial for decision making in a particular direction and evaluating the success of the project.

In addition to understanding technical standards like platforms, technologies, and infrastructure, software architects play a key role in designing the architecture of a system. Ultimately, their analysis contributes directly to defining the product, perfecting the design, delivering the product on time, at an affordable price, and providing lifetime support. Therefore, a software development company has a firm grasp of the client’s technology goals and their business needs. A successful software project requires software architects to follow a number of basic guidelines, rules, and principles. In this article, we’ll discuss five key principles of software architecture that should never be overlooked.

A Software development company must follow a set of principles known as SOLID when working on Object-Oriented Programming System (OOPS) projects. Robert C. Martin introduced these five principles in his paper Design Principles and Design Patterns. They are essential to object-oriented design and architecture. The SOLID principles aim to make software design more understandable, boost scalability, and facilitate maintenance.

These are the underlying principles of SOLID:

Architecture a system is also guided by SOLID principles. SOLID combines all five principles to provide a scalable, adaptable, testable, and reusable software solution to the software development company.

3. The Principles of ‘Economics’

Making the most of an opportunity and delaying making decisions are two principles that share a common theme under the principles of Economics.

The following points are considered in the software development company:

The Cost of Delay Principle or the Last Responsible Moment: According to this principle, no major decision or action should be delayed until it is absolutely necessary in the software development company. Using this principle, developers can understand all the main alternatives and broaden their perspectives on making decisions. Some claim that this principle can result in risks. You can still follow this principle by demonstrating to stakeholders the advantages of delaying a decision and the benefits of another option by building proof of concepts (PoCs).

In your application, cross-cutting concerns are key areas of design that aren’t specific to one layer. In the software development company, these key points are always kept in mind by the developers to ensure the success of the software.

Caching: Identifying what should be cached and where to cache requires consideration of Web farm and application farm issues. Using this, a software development company improves the responsiveness and performance of the application.

A concept should not be specified in more than one place within an application. In this case, errors will be a frequent occurrence. One instance of this behaviour is likely to fail to be updated, which will cause erratic behaviour. Eventually, this behaviour will have to change due to a change in requirements.

Put logic into a coding construct rather than repeating it. All parts of the applications that require this behaviour should use this construct as the sole authority. 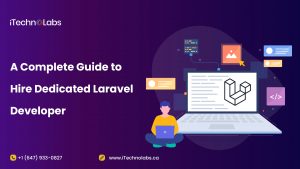 With its wide range of cutting-edge features and built-in functionality, Laravel has become the 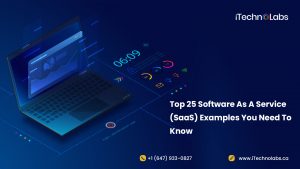 We will never forget the devastating effects of the Corona Pandemic, which have altered 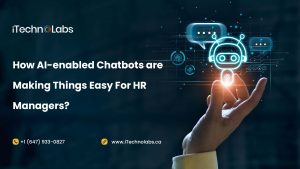 Chatbots and artificial intelligence have become indispensable in all major industries. The healthcare industry 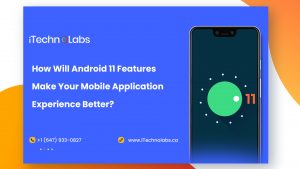 Android 10 marked a significant transition in Google’s operating system environment. We got to 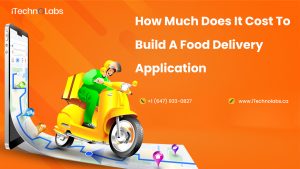 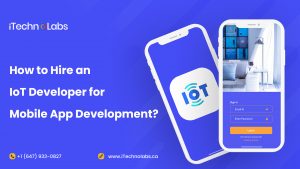 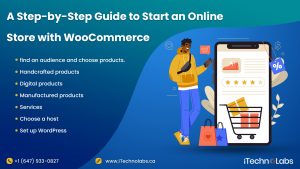 Online stores and shops have gained a significant audience in the last few years. 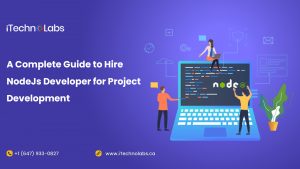 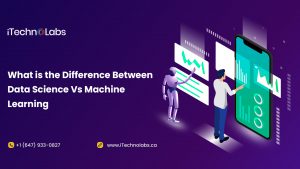 Data science, at the root, is a scientific field that aims to gain insights