Tablets and smartphones powered by Android entertain the ability to work from anywhere and keep in contact with friends, family, and colleagues. By installing the right app on your smartphone or tablet, you can turn it into a movie theater, workstation, art canvas, recipe manager, and so much more. You may feel overwhelmed to find the best Android apps.

Which category of Trending Mobile Applications are the most popular on Google Play?

Mobile internet users are spoilt for choice in terms of the sheer number and variety of mobile apps available. According to Google Play, gaming apps accounted for 13.72 percent of all apps worldwide in the first quarter of 2021. Second on the list were educational apps, accounting for 9.31 percent. 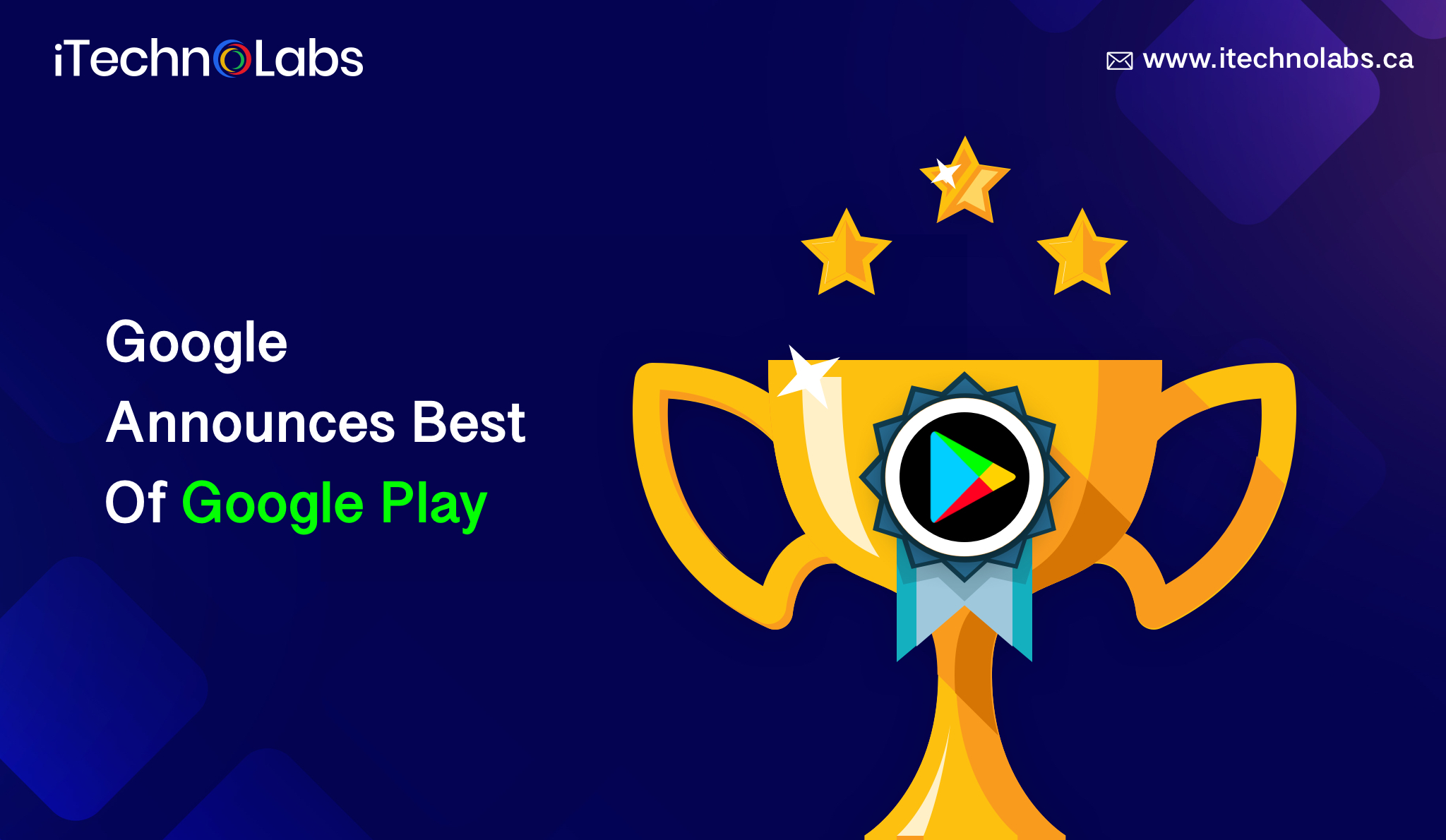 Millions of apps are available on Google Play. There are some great ones, and there are some duds. In its Best of 2021 list, Google Play looks at the world’s best apps. In India, Bitclass, a live interactive learning platform, was voted best app of the year. A new Android app called Clubhouse, launched in May this year, has been awarded the best app in Users’ Choice. There is a strong focus on apps that promote online learning on the list this year. Among the other apps on the list are FrontRow, which teaches singing, music, comedy, and fitness, and Hotstep, which teaches dancing, fitness, and more live.

In addition, Google announced the best apps for tablets and wearables this year. Three of India’s best tablet apps for 2021 are Houzz, Canva, and Concepts: Sketch, Note, Draw. The ‘Best Apps for Wear’ are My Fitness Pal, Calm, and Sleep Cycle: Sleep Analysis & Smart Alarm Clock.

According to Google, the pandemic has accelerated the drive for health and well-being among Android users in India, which is why they’ve selected Jumping Minds as a ‘Best Hidden Gem,’ Evergreen Club, and Being as ‘Best Apps for Good Health and Mental State’. This time around, Google has also categorized the best apps for everyday essentials and the Sarva yoga app as a ‘Best App for Everyday Essentials’. Let’s explore more of the best apps of 2021 on the Google Play Store. 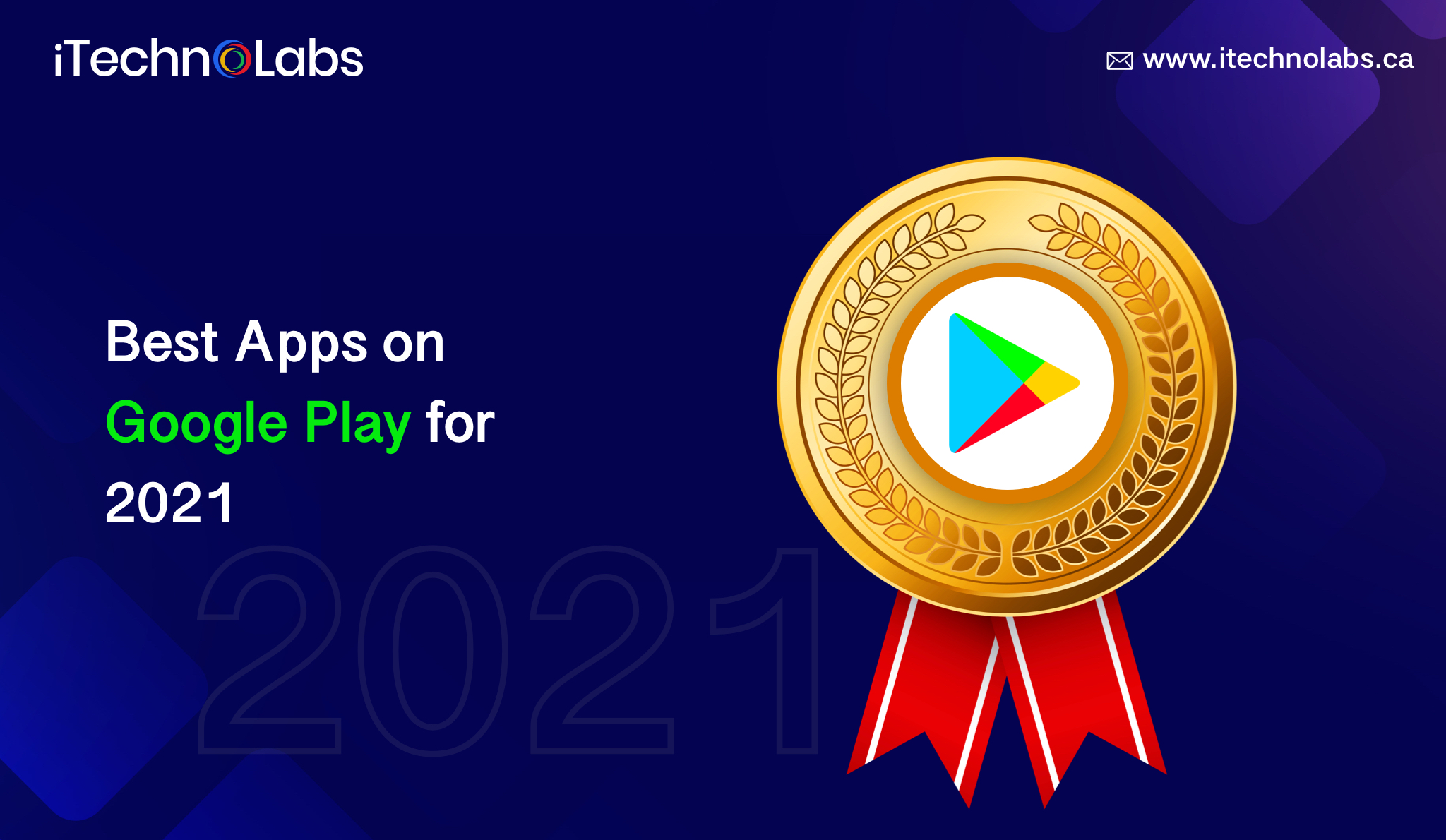 “Gaming continues to gain significant traction in India, with many across the country enjoying a variety of exciting and imaginative gaming experiences,” said Bouchard.

Google has introduced ‘Best Games for Tablets’ just as it had done with best apps to highlight tablet-centric games. The ‘Best Tablet Games’ of the year in India include Chicken Police, My Friend Pedro: Ripe for Revenge, and Overboard. 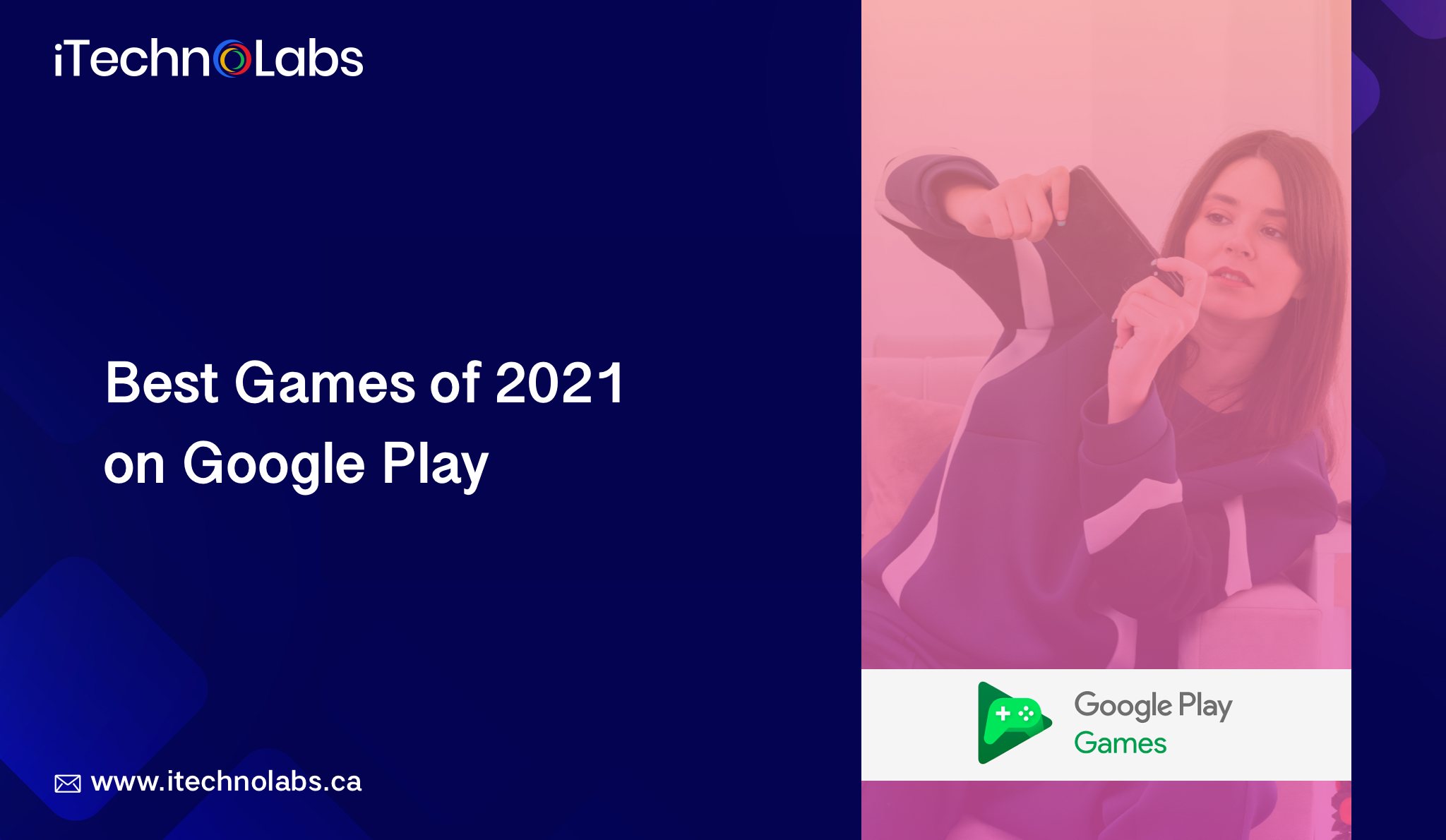 Gaming apps for android are available to a much larger audience than those for iOS, since Android boasts more users than iOS. Five categories of games and the five best games for each category was announced by Google in 2021.

The following is a list of the best Android games for 2021.

User’s choice means these games have got high votes from users globally. A list of the games nominated for the best user choice game in 2021 was announced by Google in November 2021, and the public voted accordingly. Here is the list of nominated games:

Which game got the highest vote?

According to Google play users, the best game of the year is Garena Free Fire Max. The application’s popularity can be attributed to its representation of the battle royale genre, which has been very popular in recent years. The game provides highly dynamic and competitive solo or squad gameplay. 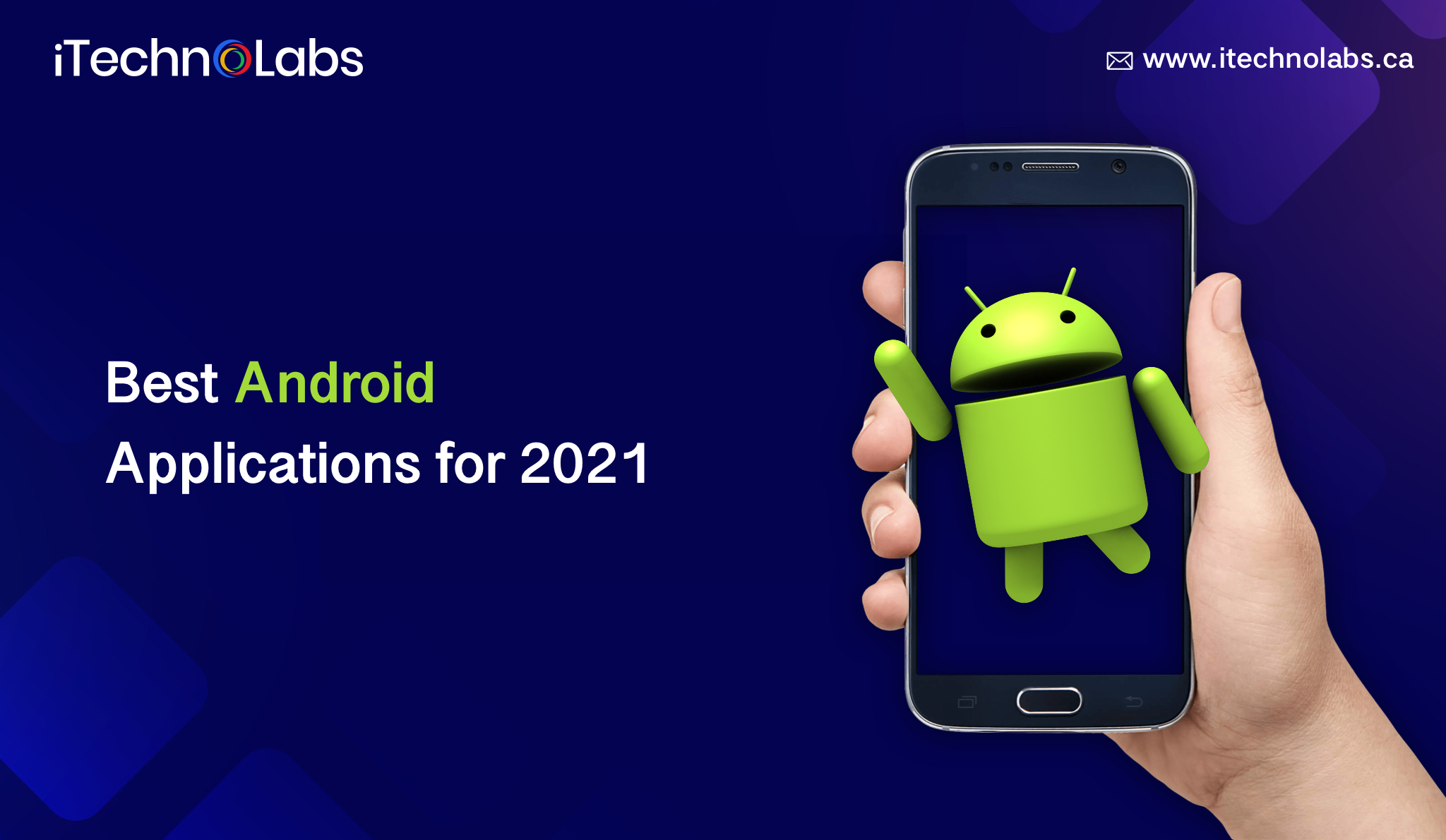 The best Android applications category for 2021 includes the best apps for everyday essentials, personal growth, hidden gems, entertainment, and many more. The center of attraction was creativity, overall well-being, self-improvement, and self-worth this year. Google wanted to pay attention to the apps that are helping in reshaping the world, whether through mental well-being or by bringing confidence through personal development.

In 2021, Google did something new to promote personal development and mental health. This year, Google has focused on the “know yourself and be yourself” vibe, especially after the pandemic. Before announcing the best app for 2021, Google paid attention to those apps shaping our world in any way, whether physical health or mental well-being.

This year, there were eight categories that Google Showcased. Let us have a look one by one.

Balance is a sleep management app that helps in meditation and helps to cope in everyday life by representing overall focus and personal growth. Upon sharing your goals, preferences, and experiences, they customize a meditation plan suitable for your routine.

According to the user, for the best application of the year award, many applications were nominated. Here is the list of nominees for 2021:

We should note that the top Google Play apps and games differ depending on the region. As a result, the ones you have in India aren’t available in other markets with the same title.

According to Google US, Balance won the award for ‘Best App of the Year,’ and Pokemon Unite won ‘Best Game of the Year.’ Google said that Google Play’s Best of winners globally are the benchmark for app and game development. The company also claimed they selected the winners from across the developer ecosystem “to prove that great apps and games can come from anywhere, regardless of size or prominence.”

However, it’s important to note that the selection of the best apps and games is at the discretion of the Google Play editors, except ‘Users’ Choice’ titles that are voted and chosen by users.

Do You want to hire Mobile App Developer? 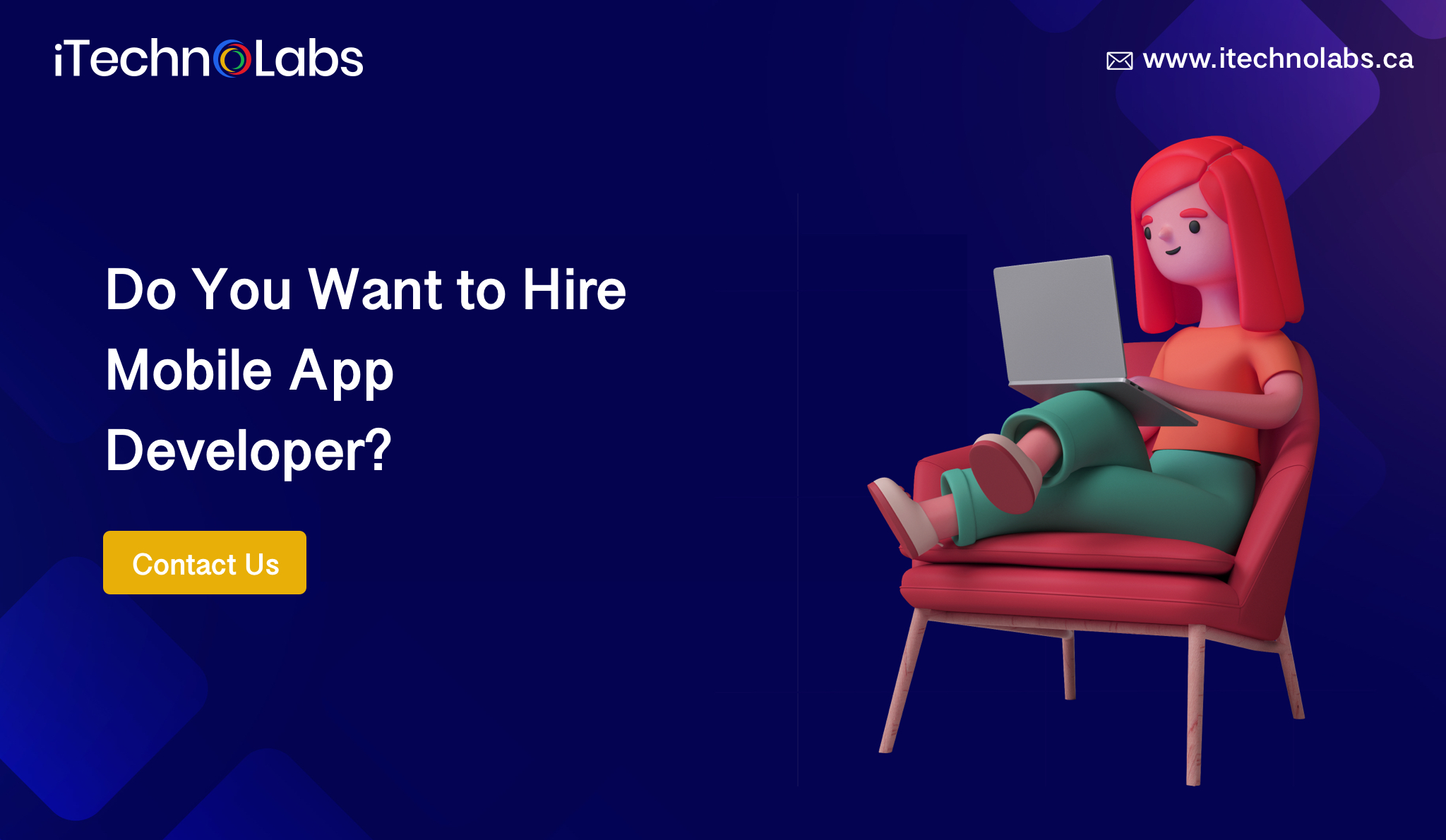 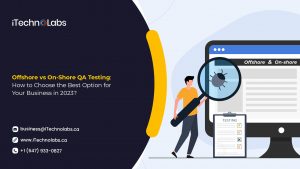 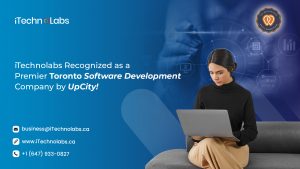 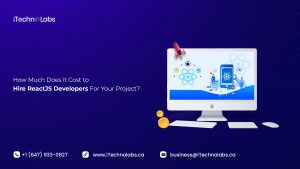 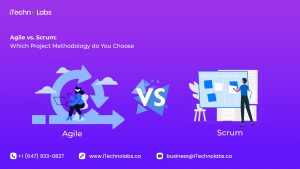