Virtual Captives: An Emerging Outsourcing Model for IT Industry

Virtual Captives: An Emerging Outsourcing Model for IT Industry 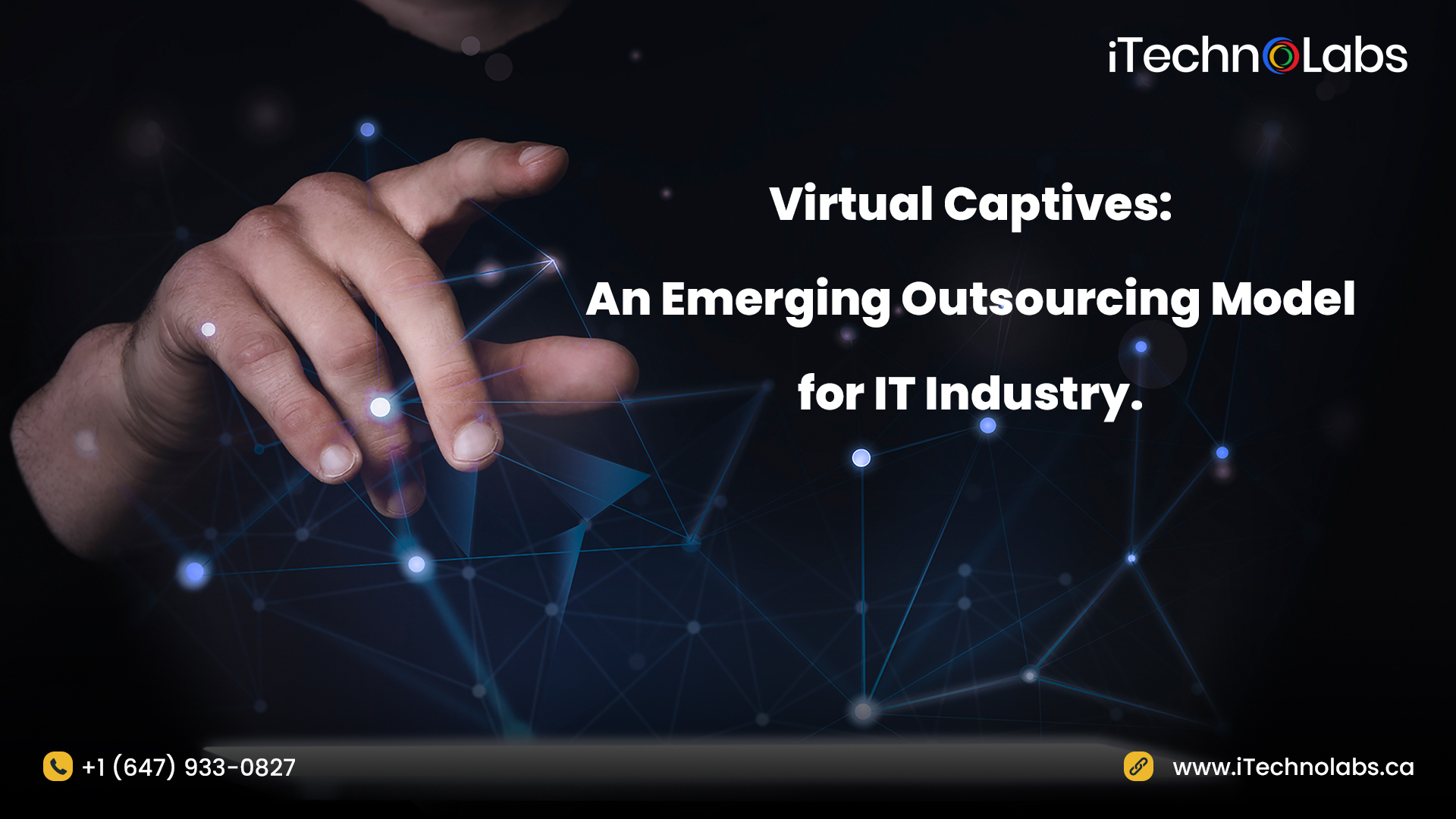 Businesses wishing to outsource Information Technology services have always had two basic alternatives. To execute a project, they either collaborate with an arbitrator supplier and have a traditional buyer-seller relationship or establish their foreign subsidiary in low-cost areas known as captive centres.

Both delivery methods are widely used in software development and managed professional services and do a great job in many organizations. Virtual Captive centers have seen increasing interest from firms seeking more authority over their foreign development operations and are worried about intellectual property protection.

Historically, outsourcing has been connected with arrangements such as captives of large firms. These captives run a full-fledged firm in a low-cost region or outsource managed services to a cost-effective Managed service provider(s) with superior process understanding and execution capabilities. In the previous two decades, the market for managed services has evolved tremendously. Established service providers with worldwide footprints have demonstrated their ability to manage operations, improve efficiency, and significantly increase profits. 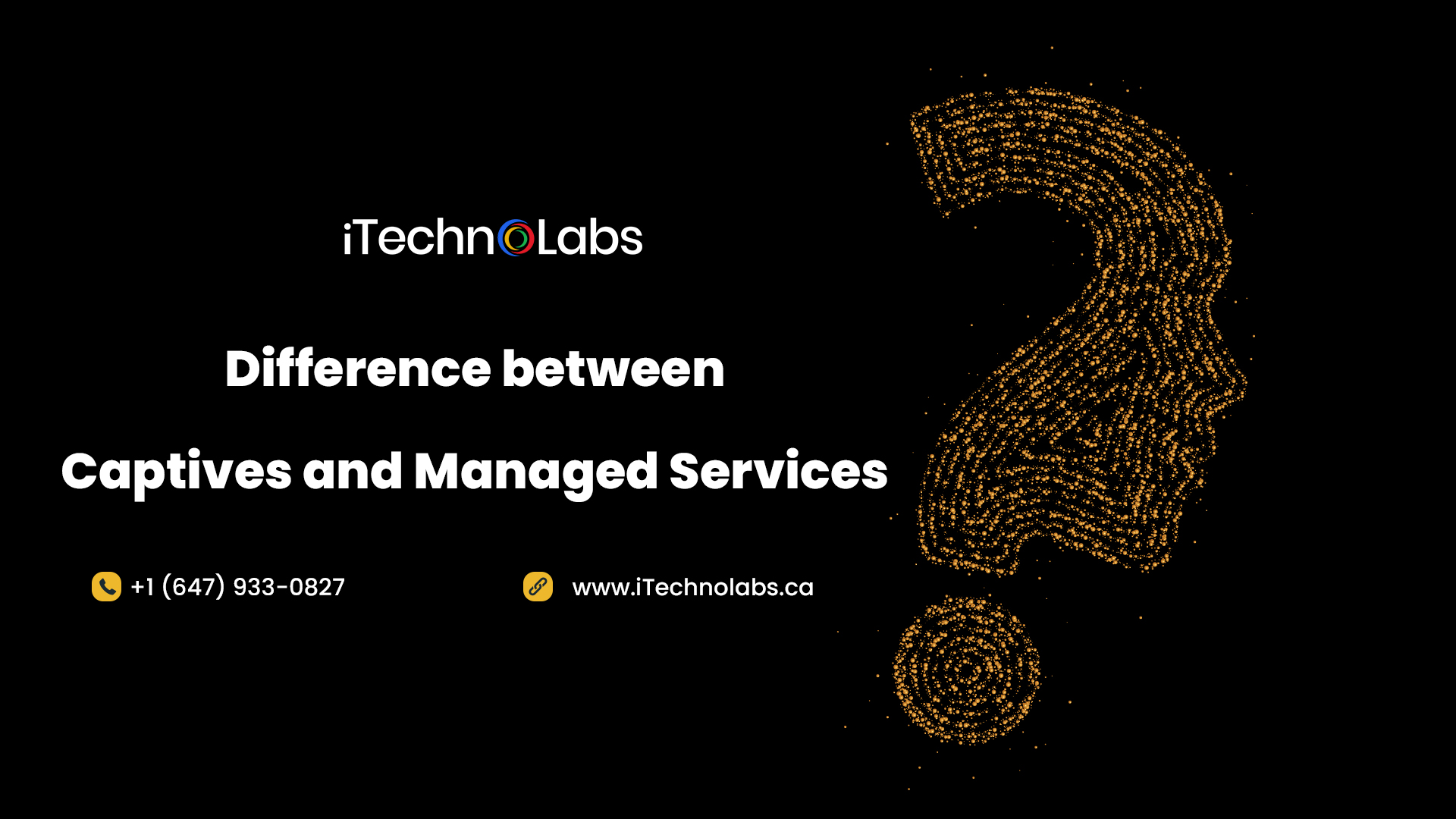 Captives and managed services are at opposite ends of the outsourcing spectrum, each with advantages and disadvantages. However, determine a clear victor between these two ideologies because each has fans and opponents.

Some of the primary advantages of a captive delivery strategy include:

When a company decides to employ this model for its outsourcing requirements, it must conduct substantial planning and due diligence to get one up. Some challenges they may confront are listed below.

The advantages and disadvantages that we observe in a captive configuration are inverted when we switch to a Managed arrangement. The points on which detained scores are the same ones on which Managed services lag. The absence of operational controls, cultural unity, and intellectual property ownership/protection strengthens the argument against Managed Services providers. However, the expense that businesses must bear to develop and operate the setup undermines the economic case for Managed Service providers.

Going through the hurdles connected with establishing a captive model unit in a new destination might deter most businesses and force them to rely on an average arbitrary outsourcing strategy to complete their task. However, the main objective of establishing a captive unit is to improve operational control and keep essential IT functions by themselves. Despite the apparent benefits of using an arbitrary service provider, such as cheaper costs and faster time to market, they struggle to give the captive delivery model managerial control.

So far, outsourcing choices have been influenced by this pull-push dynamic. Furthermore, we have witnessed how volatile the worldwide epidemic has been during the previous couple of years. With the entire globe working from home, COVID-19 has exacerbated the demand for improved control and visibility of day-to-day operations, tilting the argument more in favor of prisoners. 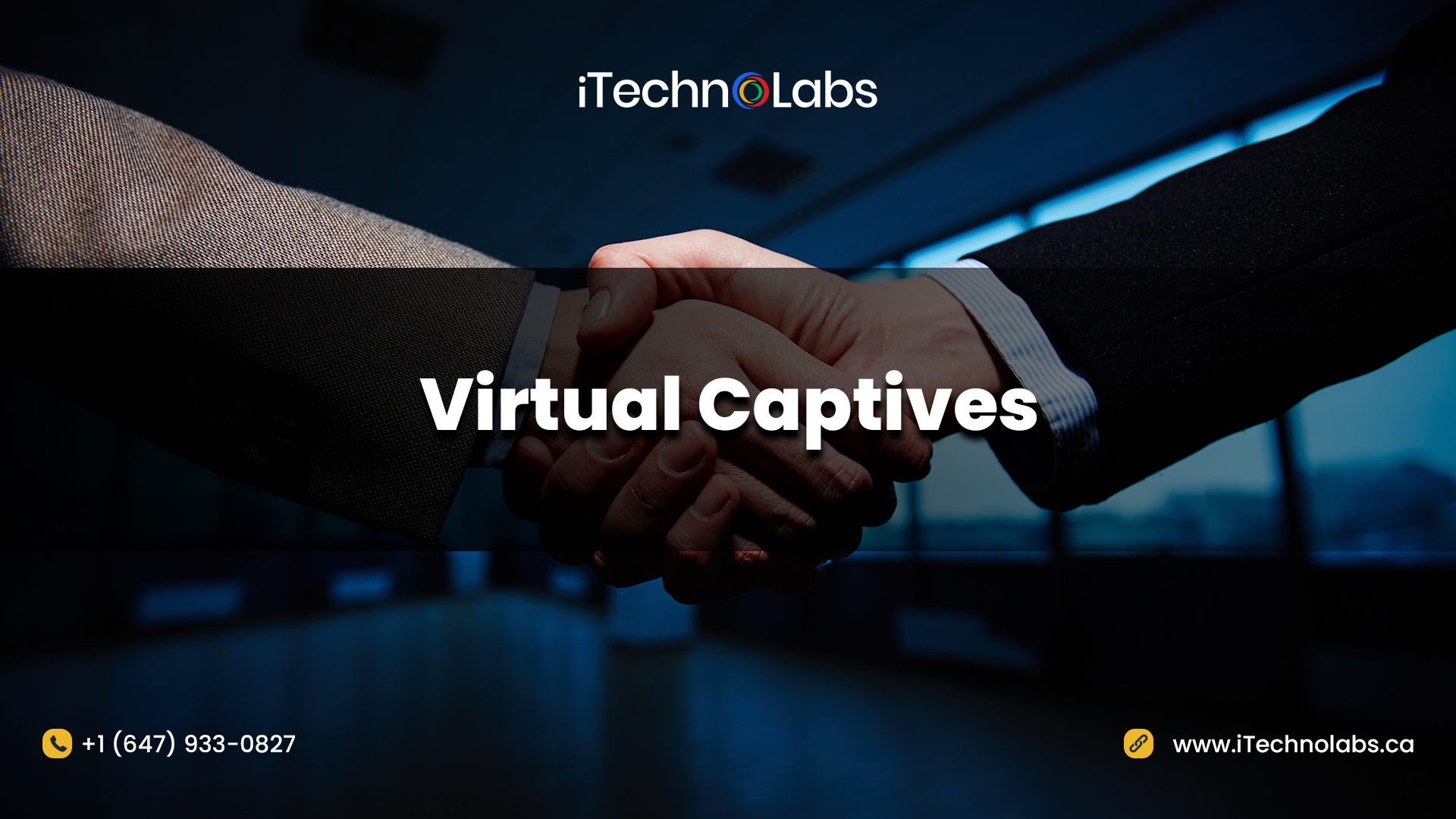 Until recently, outsourcing was about deciding between a captive that provides control and ownership against a Managed Services Provider that provides cost savings, high-tech service platforms, and new solutions. However, business process outsourcing has undergone many modifications like every other business model. The constant need to extract more value from a relationship has resulted in the emergence of “Virtual Captives.” Datamatics Business Solutions offers a compelling case for business solution outsourcing and the developing trend of virtual captives, which successfully seeks to strike an exceptional balance between control and creativity.

Virtual Captive is essentially a hybrid outsourcing model in which a local, third-party vendor establishes a captive center on behalf of a company, providing them with all of the necessary technical infrastructure, talent, office resources, and so on while still giving the client complete control over how everything works and is managed.

The center has a client’s office appearance, although the vendor partner entirely maintains it. Such a strategy is gaining traction, and analysts believe it has the potential to become a mainstream outsourcing model for the IT sector.

Virtual Captive is a meticulously crafted hybrid business service model in which Managed providers control all people, infrastructure, etc. However, the customer has operational control over how things are handled. This brings the work environment and atmosphere closer to the client’s workplace, but upkeep remains the service provider’s responsibility. This is similar to a customer’s own office, but the client is not in charge of managing it. We’ve recently seen a spike in interest in this business model, and it’s expected to develop much more in the future. 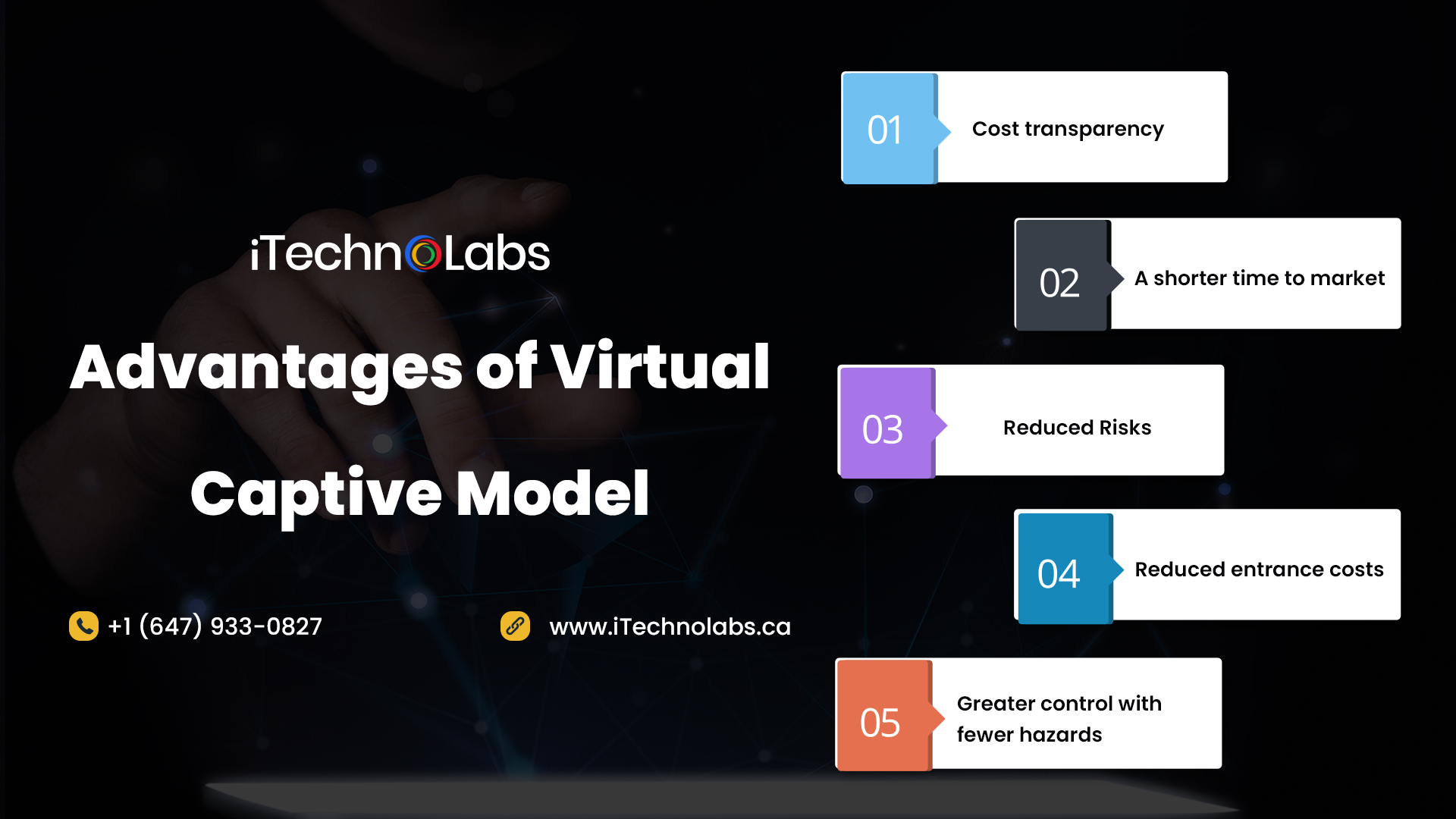 The virtual captive model radically alters the old captive model and tackles many of the difficulties that we have previously mentioned.

Because virtual captive cost evaluation is often based on a cost-plus model, the customer has total transparency over salaries, operational expenses, and vendor profit margins. This increases its profitability.

Setting up a captive unit takes extensive preparation and is sometimes time-consuming. This is a significant impediment for many firms and clients seeking a captive outsourcing approach. Clients may start their confined operations fast by collaborating with a local and established service provider and using their knowledge and resources in conducting IT operations.

By entrusting a third-party service provider to manage local regulatory compliances, multinational enterprises can reduce the chance of falling into legal difficulty due to a misunderstanding. Furthermore, because the vendor owns the unit, firms find it easier to quit if the operations fail to fulfill their expectations.

Not only is it time expensive, but designing and establishing a captive unit necessitates cash investments for infrastructure, consulting costs, and other expenses. By leveraging a vendor to invest in and build up a captive crew, a firm may begin operations without making any upfront capital inputs and only pay for services.

A captive center’s principal goal is to have greater control over outsourced activities. A virtual captive model does the same thing without the dangers involved with a wholly-owned captive unit.

The inevitable question that we must all be asking by now is concerning the functioning model of virtual hostages. The short answer is that it’s not much different from typical Managed operations. On the other hand, the word virtual has a significant impact on the traditional pain points of running a captive center. Because of virtualization, the whole setup duty passes to the provider, as does workforce ownership, recruiting, and retention. These variables relieve the outsourcer of the most irritating portion of operations, making life simpler. Although the service provider serves as the organization’s limbs and legs, the customer retains the brains and emotions. This characteristic of virtual hostages seals the deal in its favor.

How does Virtual Captive work? We are already familiar with the notion of a captive center, which is a wholly-owned extension of a company’s parent organization. The term “virtual” has a significant impact on managing things. Essentially, the vendor operates as a proxy for the customer while maintaining operational control.

The vendor will offer the customer the essential assets and services depending on their individual needs. 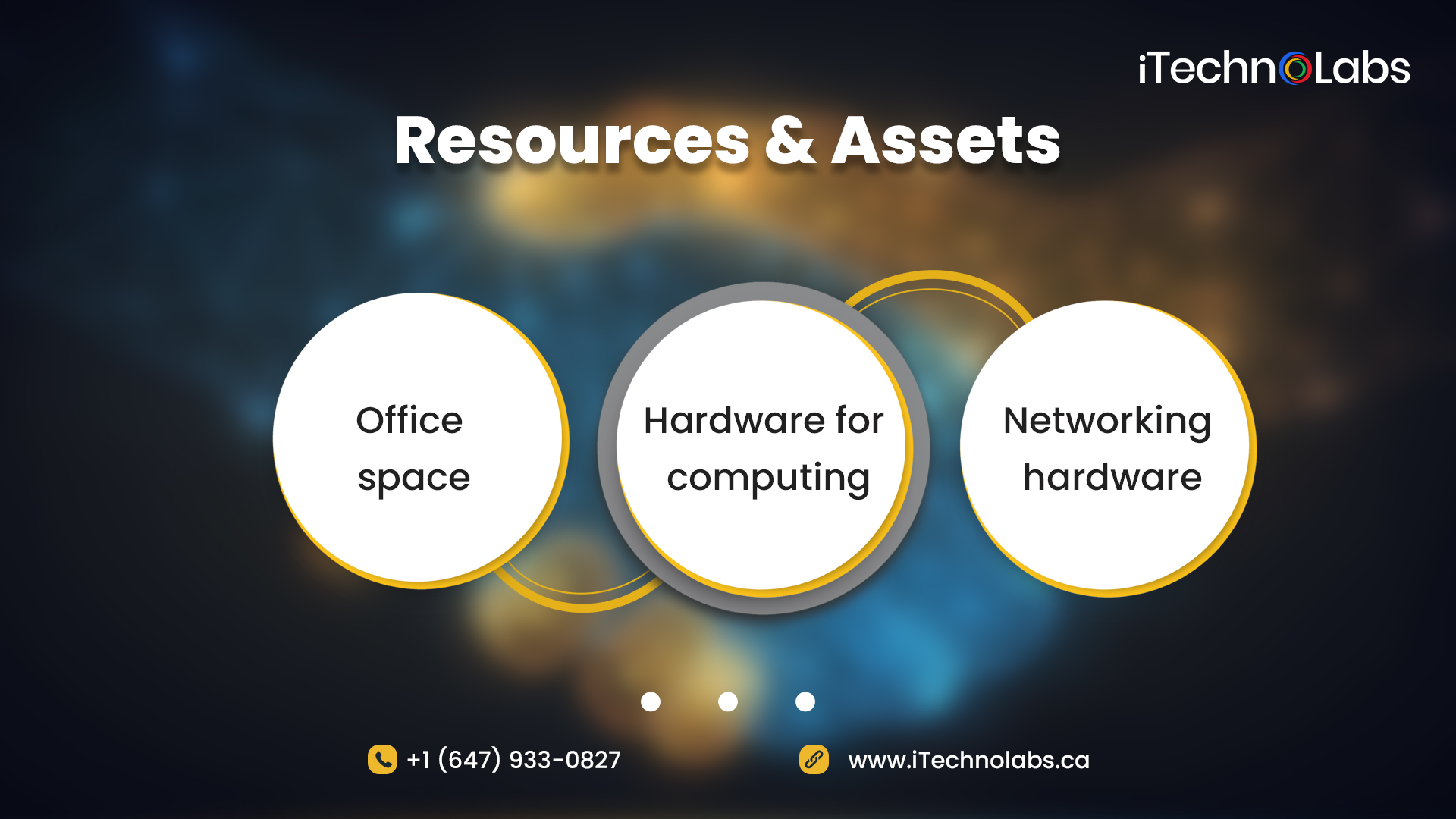 The vendor supplies and administers the facilities, infrastructure, and furnishings required to ensure a safe and productive work environment.

Workstations and laptops are offered to offshore employees not to bring their computers. The vendor provides and manages all of the relevant apps required by the customer. 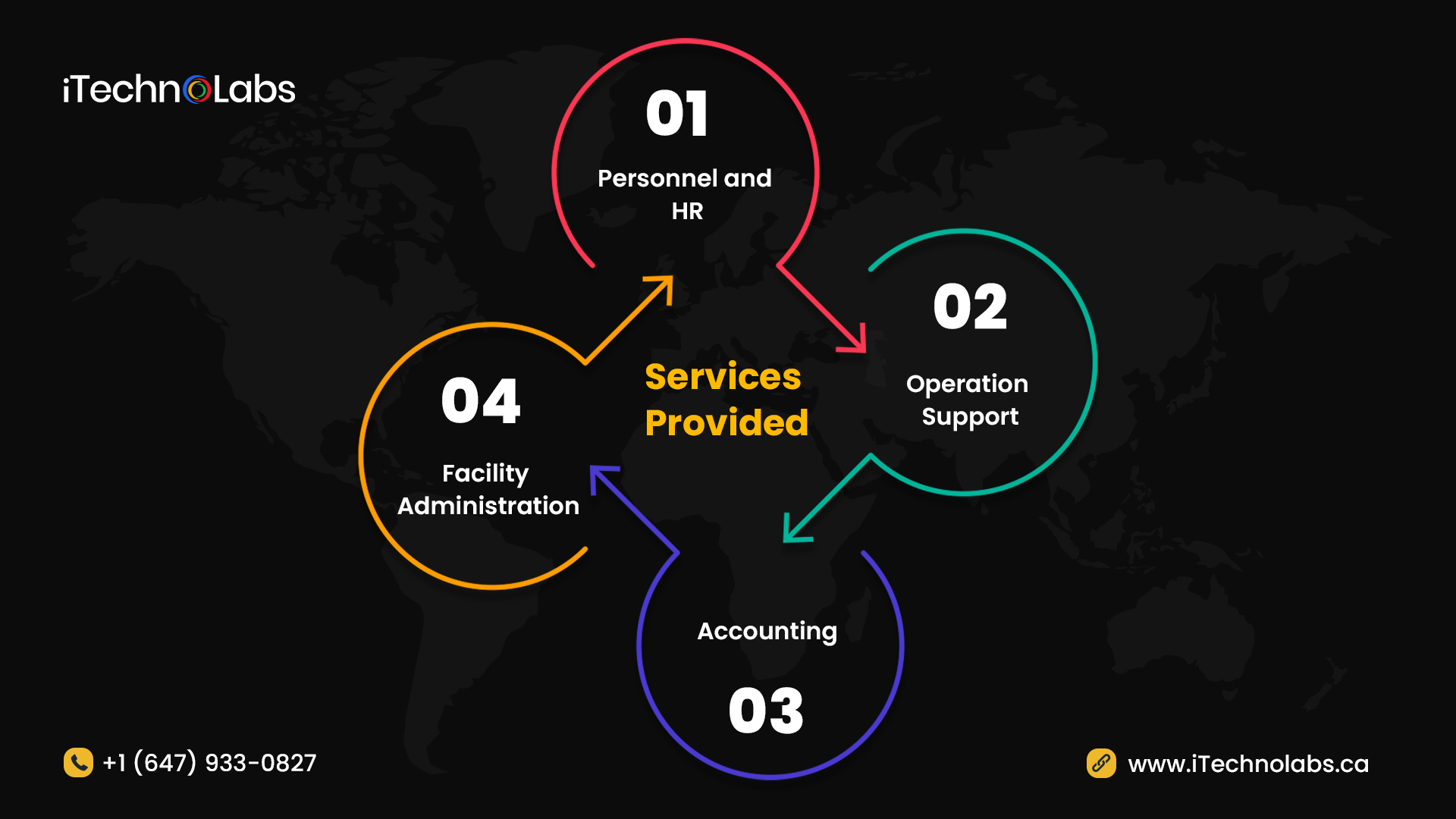 Clients can also acquire accounting and bookkeeping services and assistance with payroll and other necessities.

The vendor oversees everything on behalf of the customer to guarantee seamless operations at the captive plant. 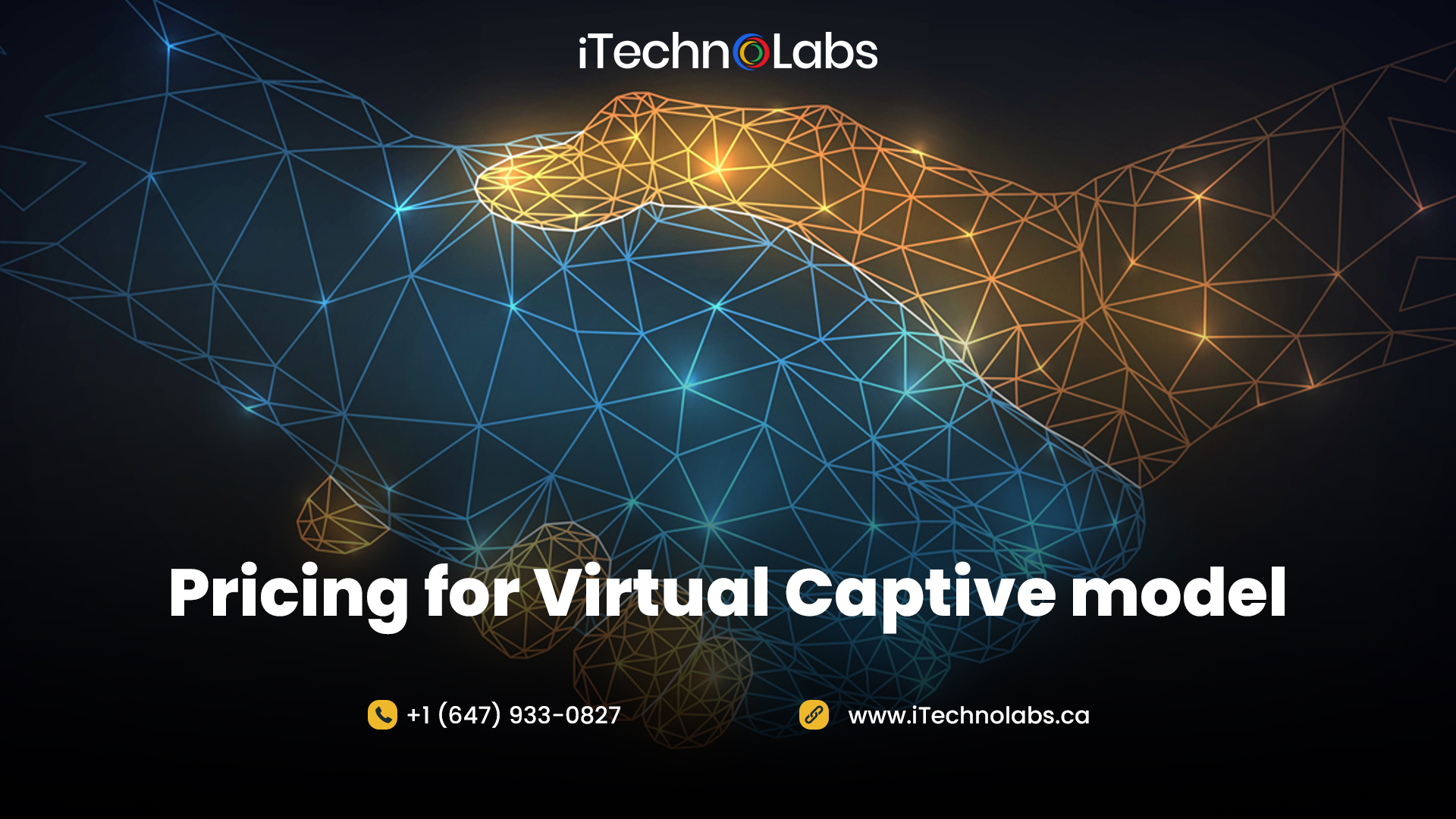 Finally, they should mention price because it has a part in increasing the value of the virtual Captive. As previously said, one of the most significant advantages of virtual hostages is cost transparency. While pricing may be done in various methods based on process complexity, delivery skills necessary, extent, amount of support required, and so on, what is important is that customers and service providers have total transparency in how these calculations are done. This may go a long way toward building a genuine partner-like connection between customer and service provider based on mutual trust and confidence.

The Cost-Plus Model is the most often used pricing model for virtual captive services. This is the most often used pricing strategy for virtual captive services. Clients are paying a set amount per resource/head under this strategy. The base price includes the resource’s salary and overhead expenditures such as infrastructure, hardware, software, and so on, and the vendor’s profit margin is placed on top to reach the final cost per resource.

Are You Looking for an Virtual Captive Center?

Because of its sheer value and benefits, Virtual Captive as a solution is undoubtedly positioned to acquire popularity and momentum in the future years. Virtual Captives will primarily benefit clients that want to reclaim management and ownership of previously matured and transformed processes that have been with a Managed Services provider for a long time. Virtual Captive has already made gains in the IT outsourcing industry and will make further advances in the BPM space in the coming years.