Heroku App: A Comprehensive Guide on Hosting Apps in The Cloud

Heroku App: A Comprehensive Guide on Hosting Apps in The Cloud 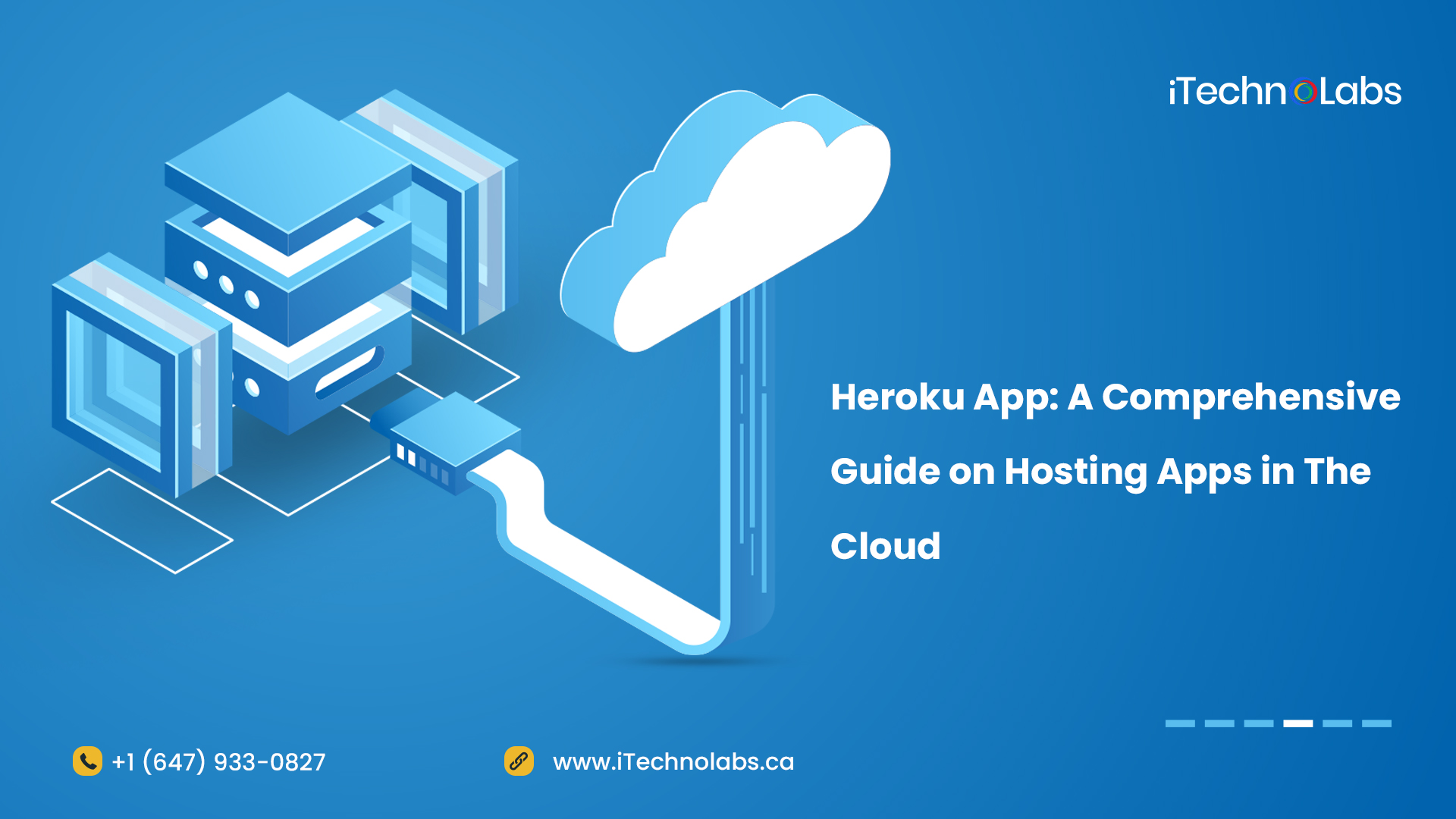 Apps refer to comprehensive business since everyone uses them for various purposes, like gaming, communication, messaging, information, etc. However, people don’t just use apps; some even go to create their apps. Especially inexperienced programmers and small businesses show eagerness about appearing in the app market.

The development or creation of an app is not a very complex procedure, and anybody willing to know about it will find numerous instructions available on the topic online. The problematic aspect is the question that comes later after the app creation, i.e., how to introduce it to people?

A web address is essential if you build an app for people to find it. It also requires storage space for its codes and background and data support so that during traffic spikes, it does not go offline. It might seem complicated, but all of these can be achieved by using the Heroku App, which will host your app in the cloud. 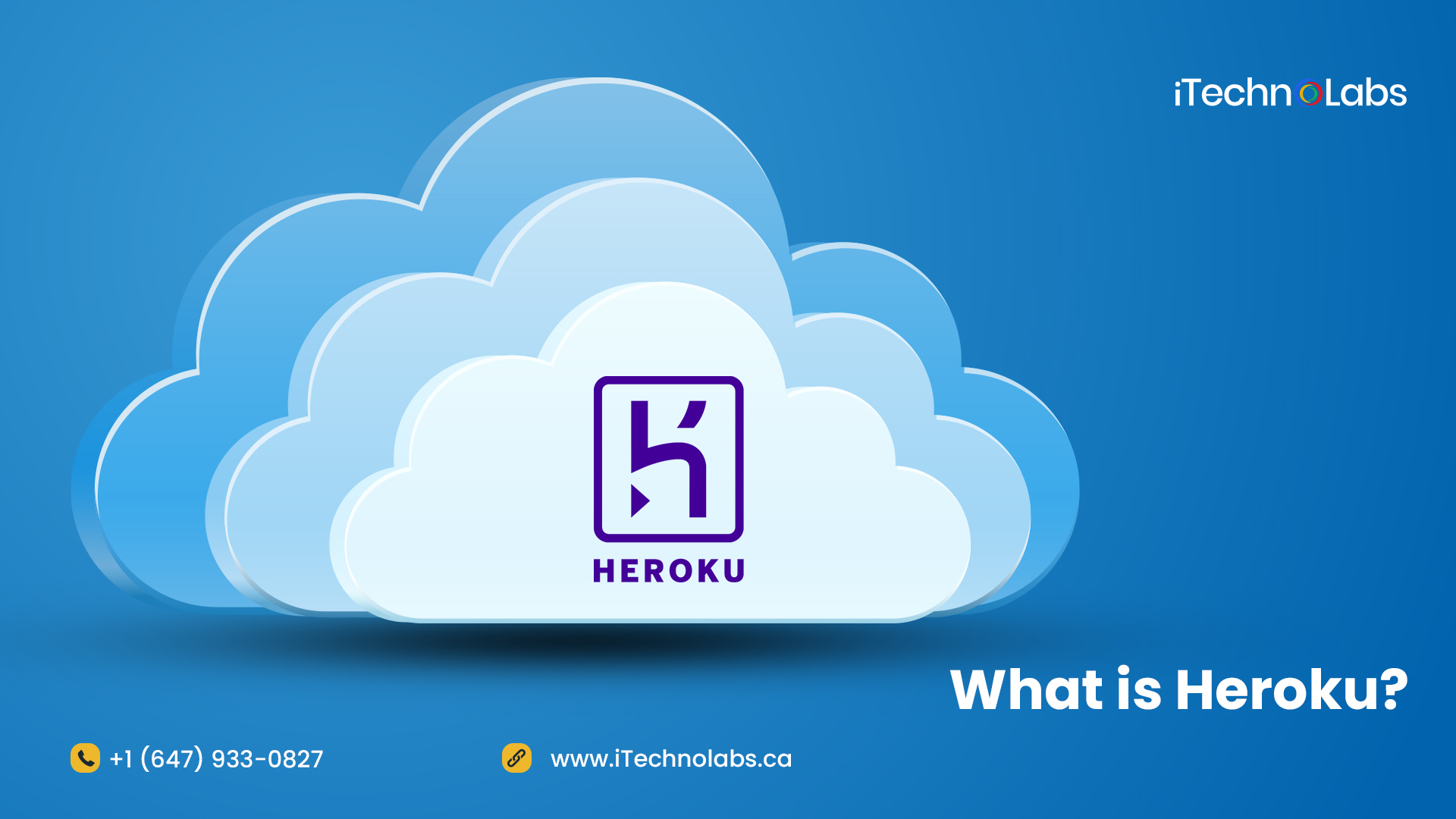 Heroku was founded in June 2007, and it provides a home for various apps on the Internet. The name “Heroku” might spike your interest level, but unfortunately, it means nothing and is complete nonsense. The name is a portmanteau, bringing “hero” and “haiku” together. The name sounds like a Japanese name because the founders wished to pay homage to the creator of the Ruby Programming Language, Yukihiro “Matz” Matsumoto.

Heroku puts your created app on the Internet and allows other people to use it. You get the option to “deploy” your app in just a few clicks and enable others to find it and load it into their browsers. Heroku App is the oldest online app hosting service, but there are alternatives, like Amazon, Dot cloud, etc. However, some are very new to the market, and some charge a lot and provide a complex procedures. Therefore, Heroku remains among the most popular services. 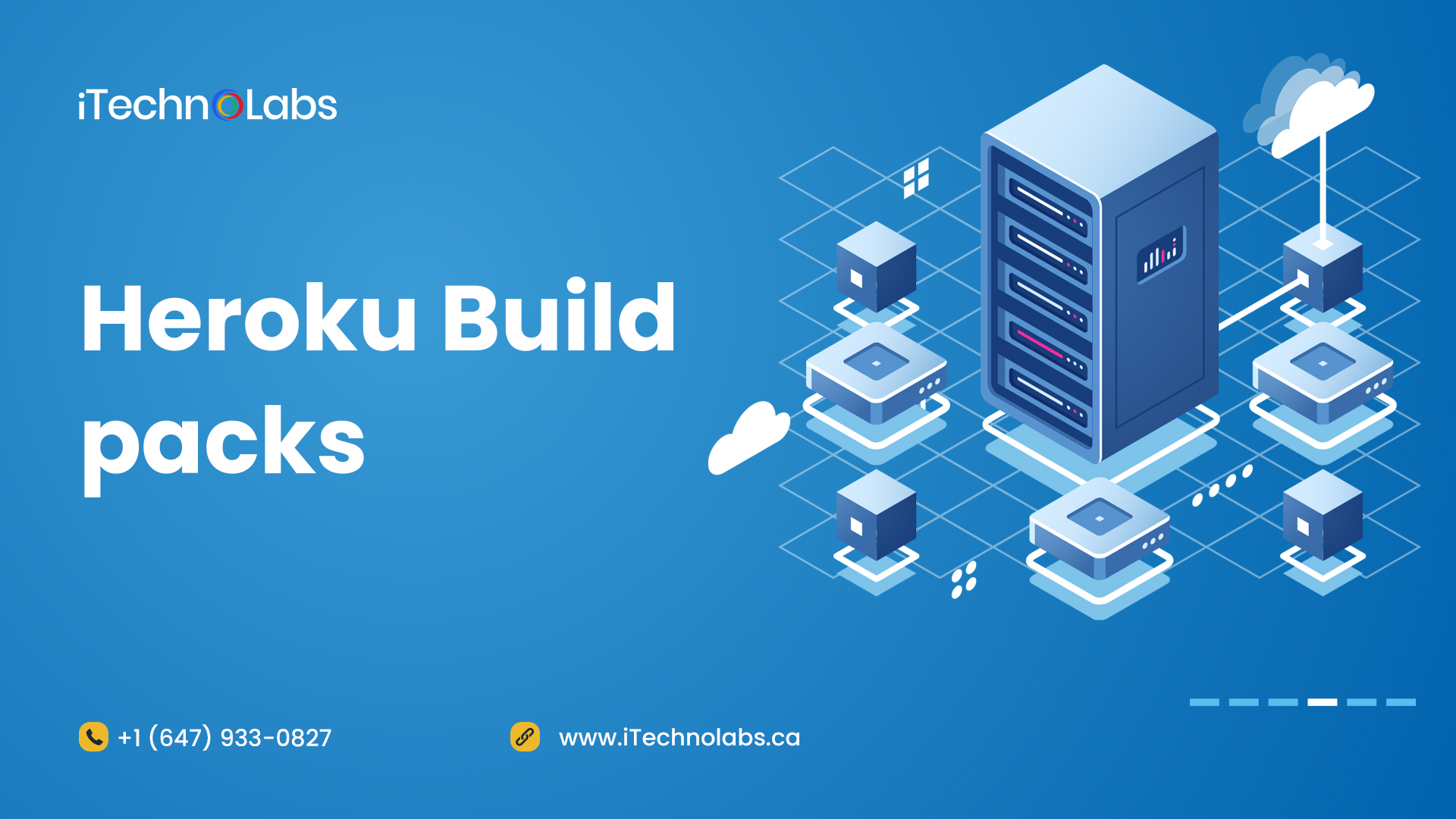 Build packs refer to collections of open source scripts that are used to accumulate apps. They work straightforwardly by gathering your deployed code and compressing it into a slug. It is technically the compressed version of your app. After the compressing, the slug is carried out on a dyno that allows the Heroku to support the languages and modifications of your app. This means that your team members will now be able to code in the frameworks and languages that they prefer.

You should keep in mind that if your app is complex, then several programming languages might be running for it. Therefore, in such a case, using multiple build packs is alright. However, suppose your app uses a language that is officially supported by the platform of Heroku. In that case, the required build packs for your app to support the languages will be determined automatically. Creating customized build packs for backing up languages and frameworks that Heroku does not officially support is also available.

Heroku: Who uses it and why? 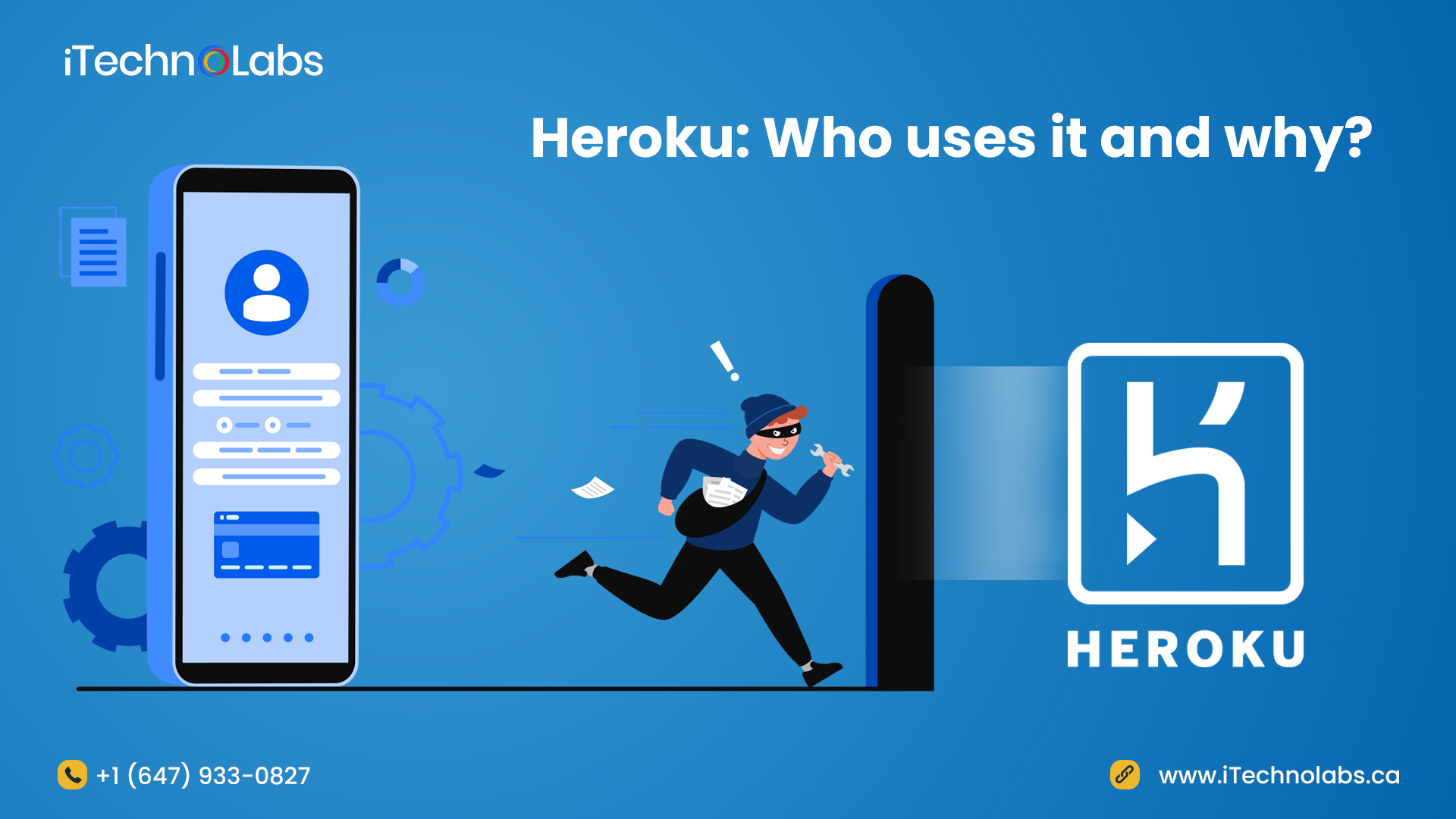 Everyone can use Heroku because of its simple and easy-to-use design. Some of the most well-recognized customers of Heroku are Miley Cyrus and Asics. Starting from large and small companies to independent developers, everyone uses it. Thinking of hosting your website on your networked server to serve it out of your office and home is an acceptable possibility; however, it is quite challenging. It comes with a ton of responsibility, and hence several companies turn to outside hosting services for help.

One of the reasons behind entrusting this responsibility to outside hosting services is because hosting an app is more strenuous and challenging than hosting a website since, in an app, and occasional traffic spike occurs. Building your infrastructure for your app also takes a lot of time and effort, and by any chance, if things go in the the wrong, then you will be required to fix it on your own. However, Heroku permits you to deploy your app quickly and emphasizes the improvement of the app rather than its infrastructure.

Heroku is an excellent choice for beginners because of its free service tier that covers every requirement of the amateurs. It allows deployment of as many apps as you desire, and the fact of them being taken down (being offline) randomly due to unscheduled downtime also does not bothers you.

The Heroku platform is one of the most popular solutions for developers because of its versatility and ease of usage. If you’re going to build your web apps, then using Heroku for the deployment is one of the best choices. Again, if you create and develop tiny web apps, Heroku is straightforward, especially since they have various tiers, one of which is free.

Another primary reason for using Heroku is the scale. If suddenly, one day, one of your uncertain apps goes viral, then Heroku will instantly provide extra servers to your app for maintaining the pressure and not letting it crush down. It adjusts your app’s settings and allows the app to handle a traffic surge efficiently.

Apps hosting in the Cloud: 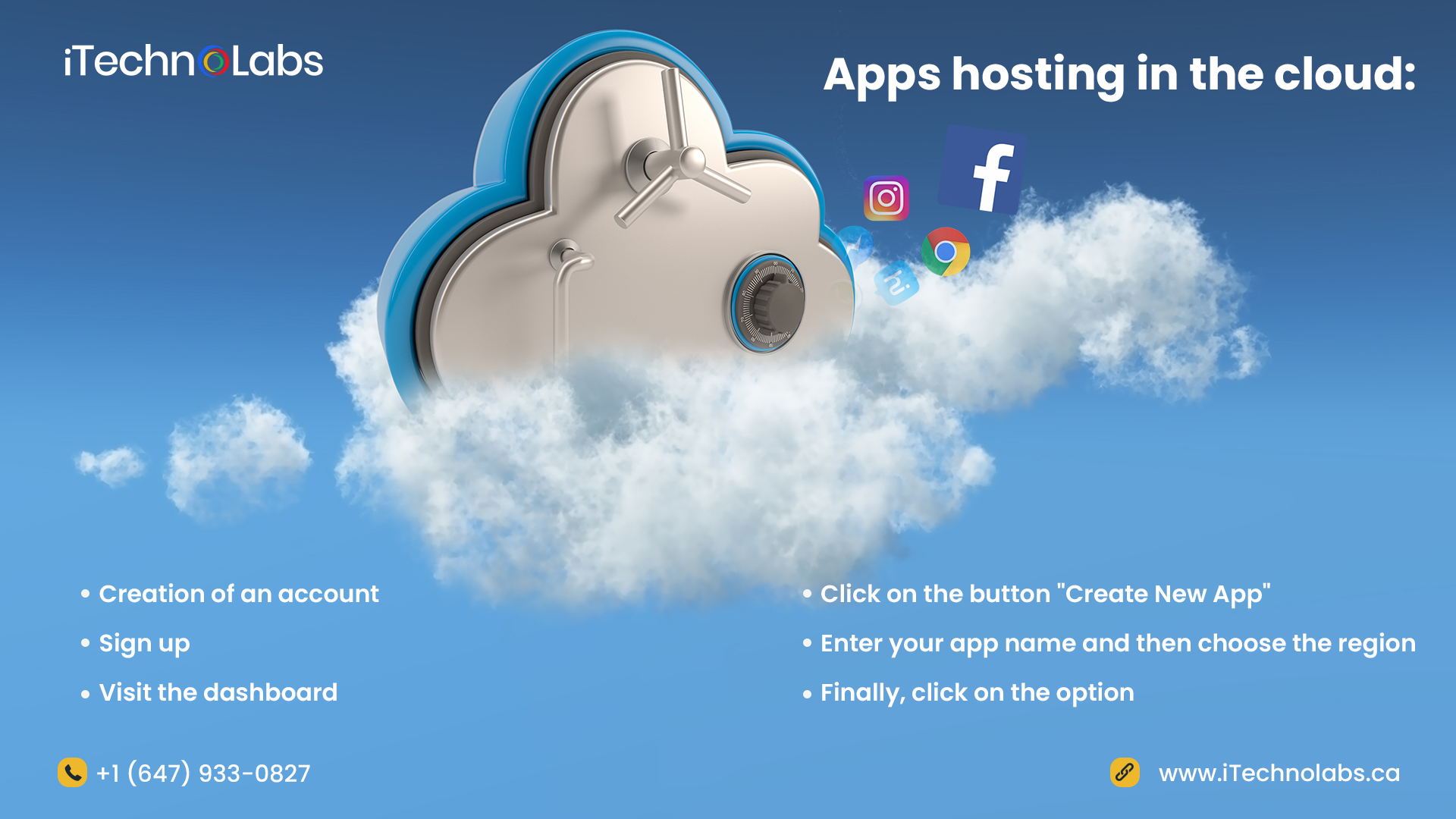 If you are a beginner, then there is is no reason to worry. You have already learned about the concept of Heroku and why people use it, so beginning hosting apps in the cloud with the help of Heroku is nothing complicated. It encompasses three basic steps, which are:

Before beginning with anything, the first thing that you are required to do is create your Heroku account. After you have successfully created a Heroku account, you will be able to test out the Heroku service. Working on it is pretty straightforward and developing and deploying an app through the dashboard of Heroku is easier.

To sign up for a Heroku account, you have to visit https://signup.heroku.com and provide any of your emails. After giving an email address, create a strong password, and you are done. To verify your account, you will be required to provide your credit card number. It is pretty safe, and the card information will also make your in-app purchases easier if you ever want to opt for paid-on services or for any extras that require an extra charge.

After signing up for your account and verifying it, you will be forwarded to the dashboard. In the dashboard, you can either choose to receive more information regarding the creation of apps by reading the guide on getting started with Heroku or start with the deployment of your apps.

If you wish to create a new app, the user-friendly dashboard of Heroku will help you to do that instantly with just the click of a button. By clicking on the option of “Create New App”, you will be able to do so. The option will create a preconfigured app that will store the code, add-ons, and configurations from beforehand; therefore, you need to click the option.

After creating the preconfigured app is over, you have to select a name and region as per your choice in which your runtime will be created.

After selecting a suitable name and region, click on “Create App”. The application will be deployed, and it will run on Heroku. Then, you can click on the view button option and view your app running live on the web. 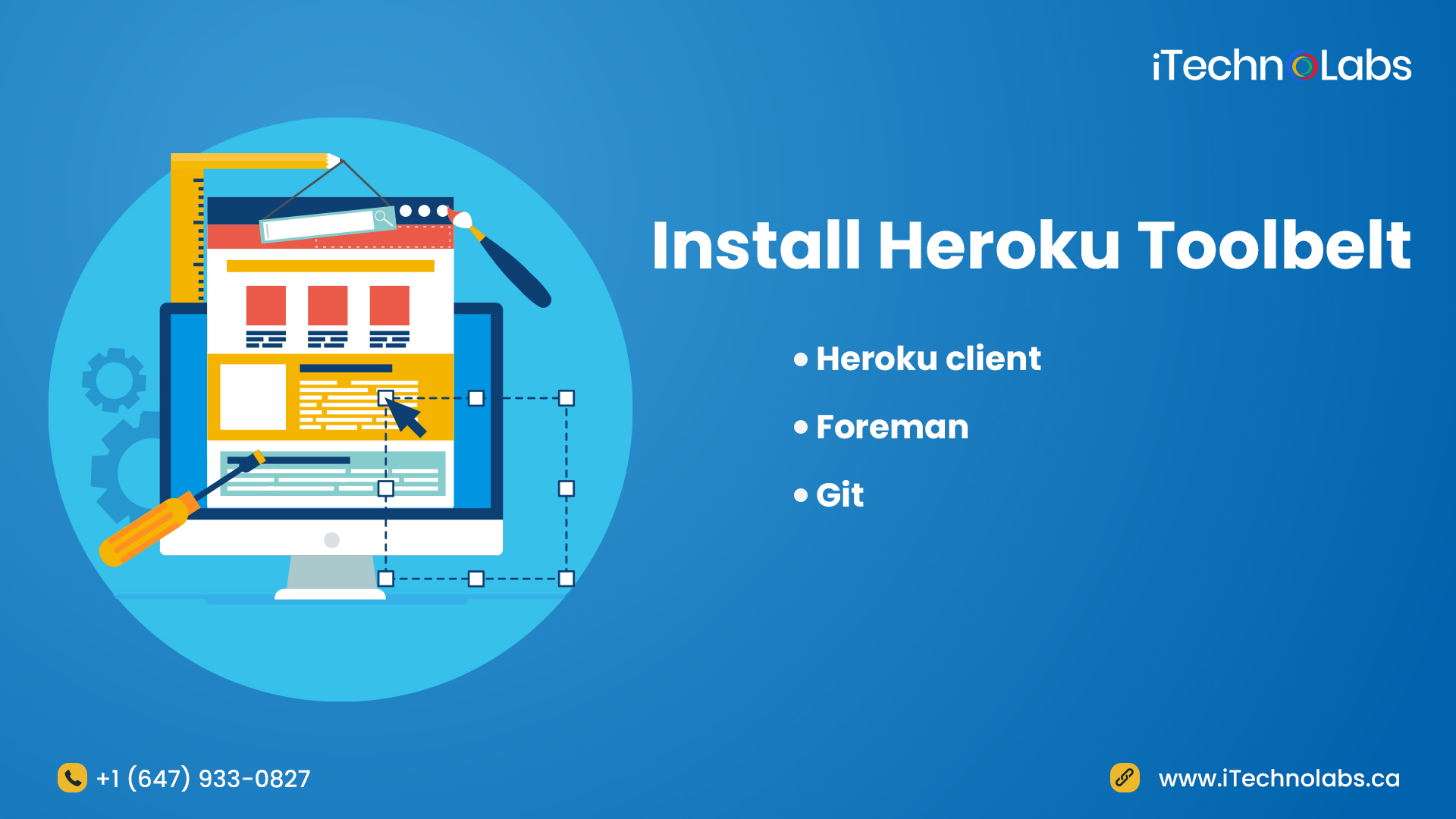 Many people desire to deploy their apps directly from the desktop instead of using Heroku to build them up. For such cases, the user will need to install the Heroku Toolbelt. It comprises three distinct tools, namely.

The tools allow the users to create, test, manage and deploy Heroku apps quickly from their personal computers. 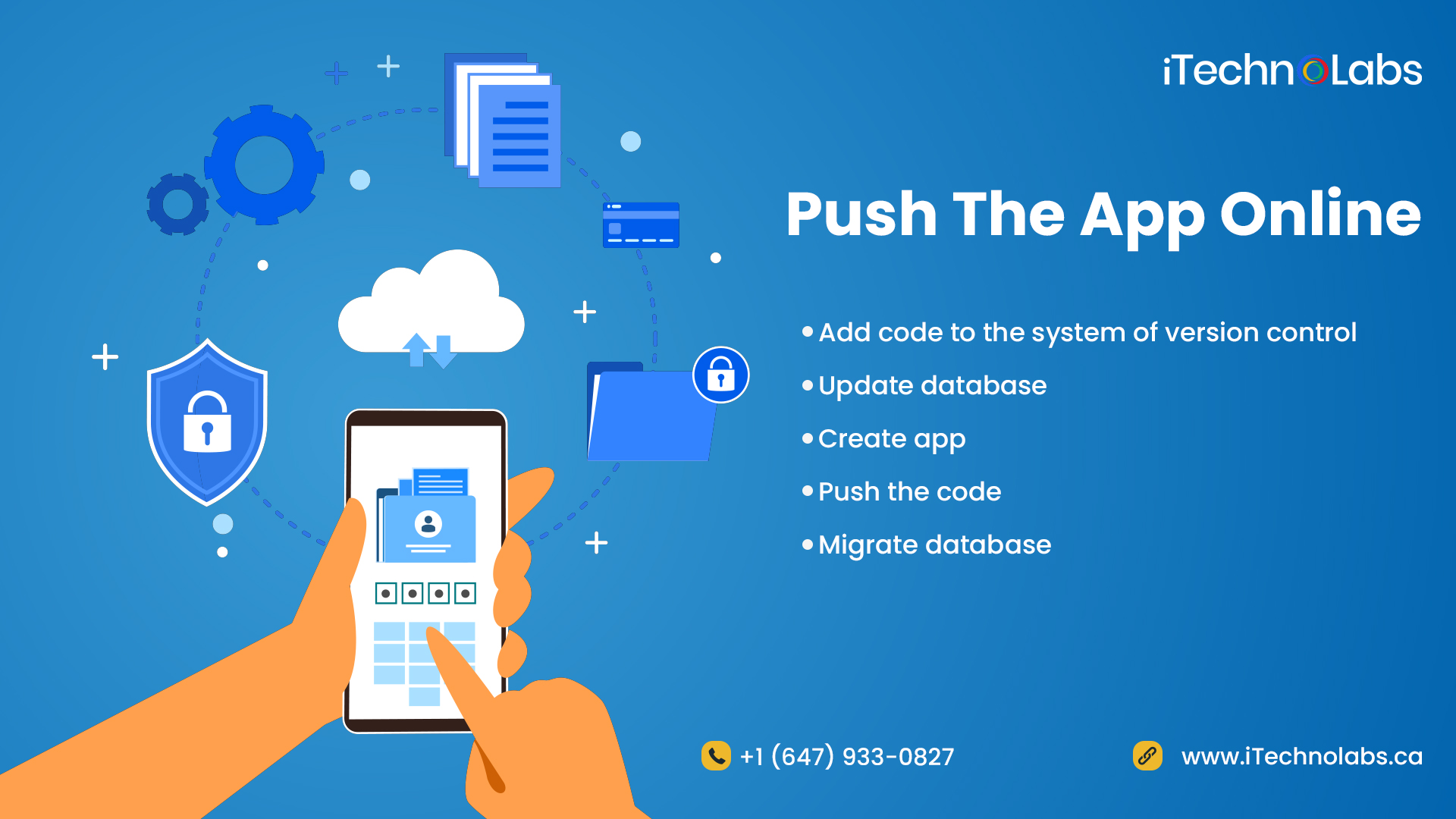 To make your app online, you need to follow some steps, which are:

Update database: As you use another database different from Heroku, updating it in Gemfile is necessary.

Create app: For creating the app, type Heroku in the terminal.

Push the code: After creating the app, push the code to Heroku. If you are using Git, then type “git push Heroku master”. A push output will appear and indicate that the code is pushed. After completion, a launching message will appear.