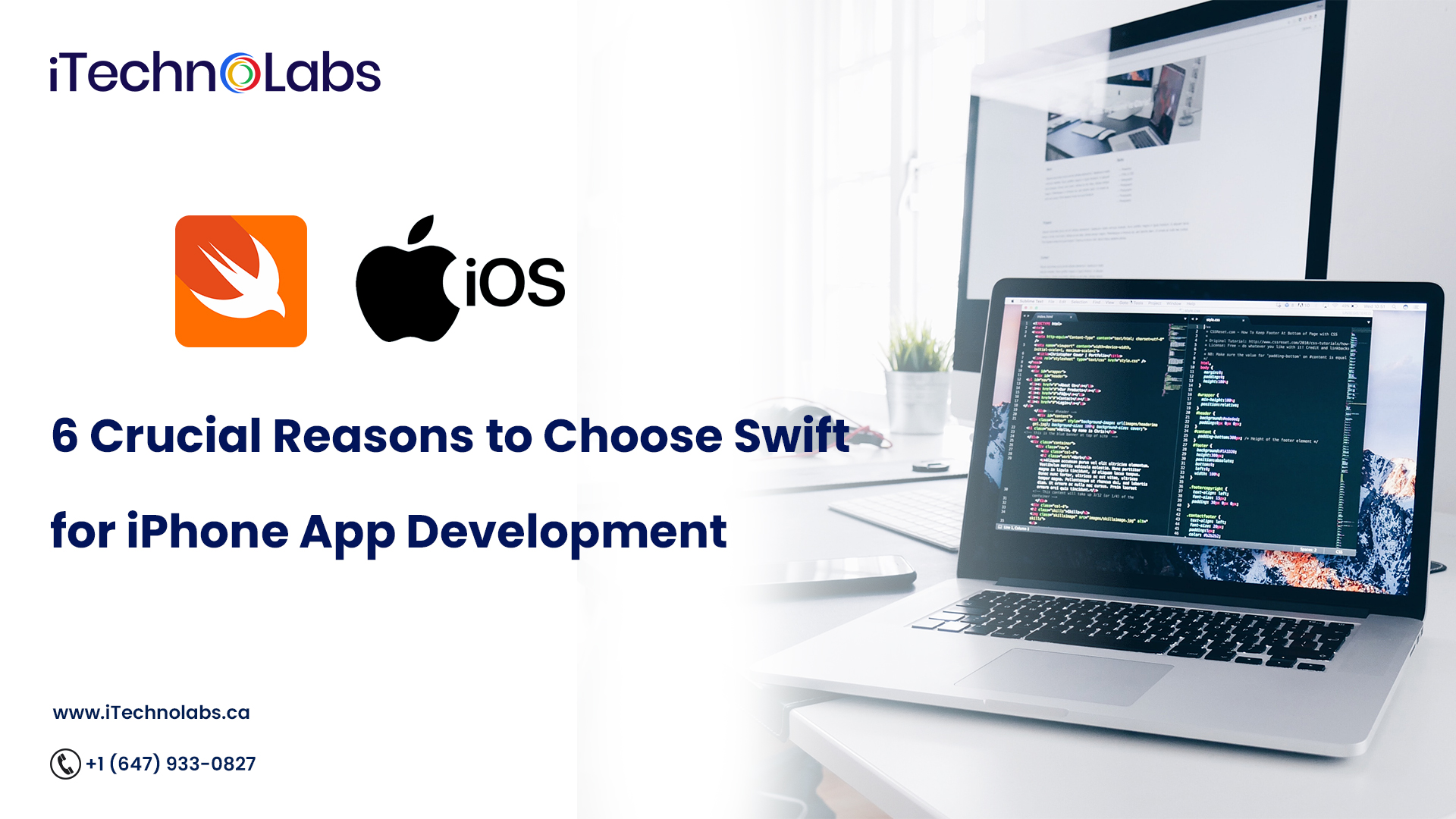 Throughout the years, android and iPhone app development have evolved in their unique ways. The fact that iOS apps are increasingly popular on the iPhone platform and have loyal audiences shows how businesses are strategizing to maximize profits.

The right technology stacks are essential to building these applications & bringing them out to their greatest potential. iOS apps were first developed in Objective-C, and for years, this programming language was the tool of choice for creating high-quality, dynamic apps. 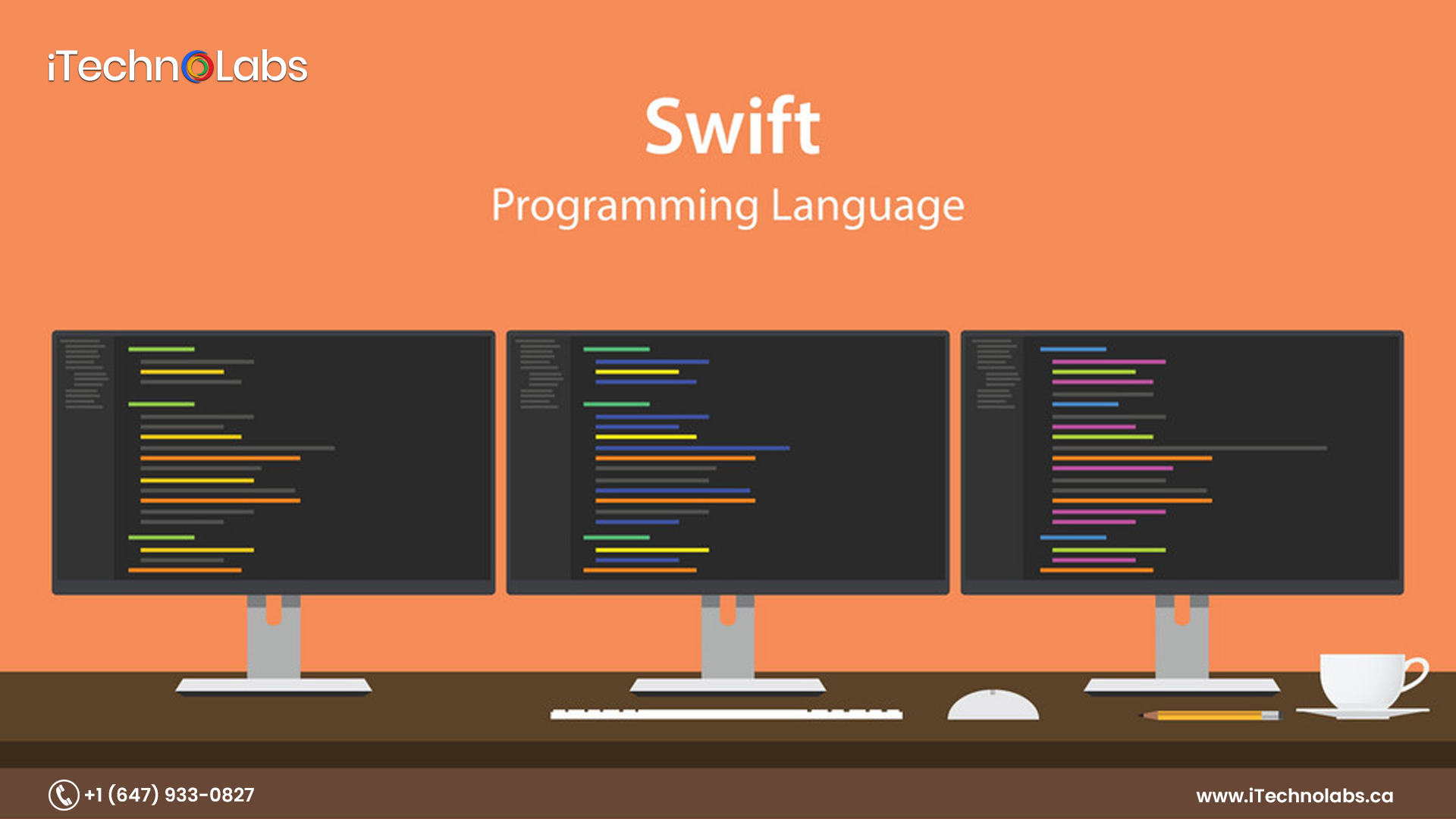 Swift is fast, secure, and modern. The technology also enables app developers to create new levels of interactivity for their iPhone apps. Swift contains several useful features which make it easier to use than Objective-C. It also simplifies some common patterns used in Objective-C, such as generics and closures. Hire iPhone app developer to get your concepts clear about the app development.

Swift is a programming language that combines elements of C and Objective-C without all of the inherent limitations that come with direct compatibility with C. With Swift; iOS app developers can reshape their custom iOS app development using Cocoa and Cocoa Touch.

A variety of factors make Swift a quicker, easier, and more competent programming language than Objective-C.

Without a doubt, Swift is easier to read and write than most other languages because its syntax is very clear. Swift code tends to be concise compared to Objective-C code, making Swift-based software run swiftly and smoothly. This is due to Swift skipping semicolons to end lines and brackets to delimit conditional expressions inside if/else statements.

On a general note, Swift codes are written in plain English, which allows developers to save time, as they do not have to spend a lot of time trying to understand or find the faulty code. Hire iPhone app developer to get an outstanding application for your online business.

Swift is a popular development method for iOS apps due to its ease of use. Swift relies less on C than Objective-C, making it easier to maintain. iPhone developers love the fact that Swift is not dependent on C.

C and Objective-C both require developers to have two code files to speed up build times and make code more efficient. The Swift language does not follow a similar pattern. Swift makes it easy to handle and manage these two files by combining them into a single file, .swift. The iOS developers can now spend more time planning the logic of their apps and improving the quality of their code to make an app run without a hitch. If you plan to develop an iOS application, hire iPhone app development company with expertise in swift language.

The goal of every online business and establishing entrepreneur is to have a safe and secure app. Swift is an excellent option for any company looking to create safe and stable mobile applications for its clients. Swift’s clear and simple syntax eliminates the chances of mistakes that are usually ignored in Objective-C. Swift has fewer crashes and problematic behavior cases compared to other languages, which is why it is considered to be more stable when developing mobile apps. Developers will be less likely to make mistakes in coding, which adds another layer to the quality control of your application. As a result of all of these characteristics, Swift is a safe, secure, and stable programming language. Hire iPhone app development agency to know more about the functionality of this programming language and how it can help you get a fantastic mobile app.

Earlier, we discussed this point that Swift’s clear syntax requires less coding because it does not use traditional conventions like semicolons and brackets. Furthermore, since this language supports inline text strings and data manipulation, it is less prone to errors.

The developer doesn’t have to separate classes into interfaces and implementations in Swift, thereby reducing the number of files by half and making it much easier to work with.

iOS developers love Swift because of this feature. iPhone App development can be faster via this technology, whether in the testing or development phase, thereby reducing the development costs. According to numbers, an app developed using Swift will run about 3.9x faster than in Python. As for Swift, it is faster than Objective-C since it uses a single code file instead of Objective-C’s two.

Swift was introduced by Apple with a clear focus on improving speed and run time, making the app’s logic run faster. It is considered as one of the most efficient and fastest languages to develop software, and Swift’s performance is comparable to C++’s. To get the highly responsive app in the market, hire iPhone App Development agency.

Swift’s open-source status was announced in 2015. In addition to the ability to use Swift across different platforms, the announcement made Swift possible for back-end infrastructure.

Open-source software allows developers to provide Apple with feedback so that Apple can improve the structure and design of the software consistently. This helps in developing future mobile applications.

Do You Want to Build iPhone App Development For Your Business? 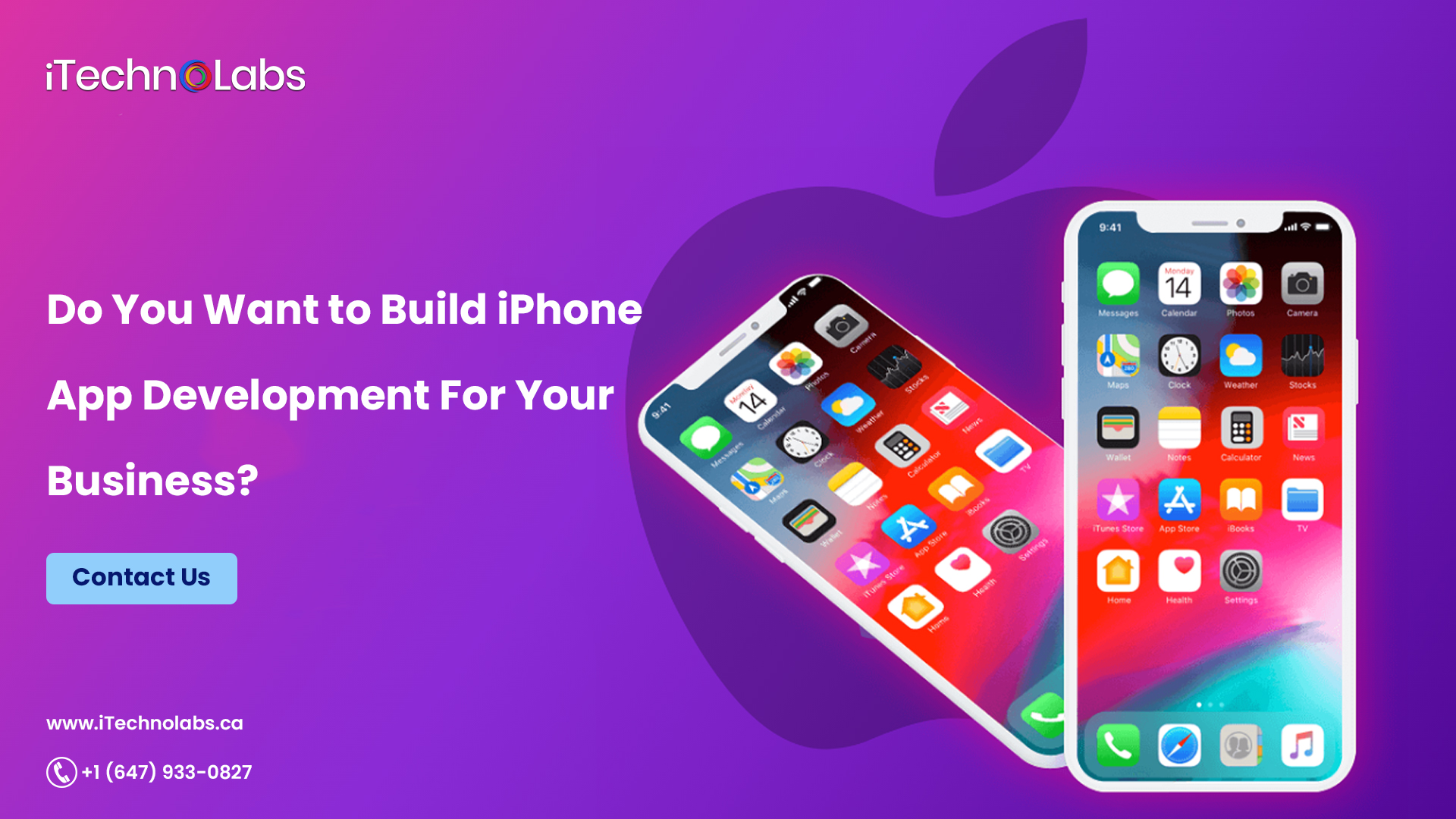 The Swift programming language is relatively new, and it uses many useful components from Objective-C while introducing a number of features that make writing code safer and more reliable. Mobile apps built using this programming language are engaging, user-friendly, and scalable.

Swift has much more clear syntax, so it is easier to understand and makes errors more difficult. Several enhancements have been added to the language with the latest updates and entirely new possibilities for developers to explore. Hire iPhone app development agency and develop more accessible, engaging, and user-friendly apps, which helps people to grow their business.