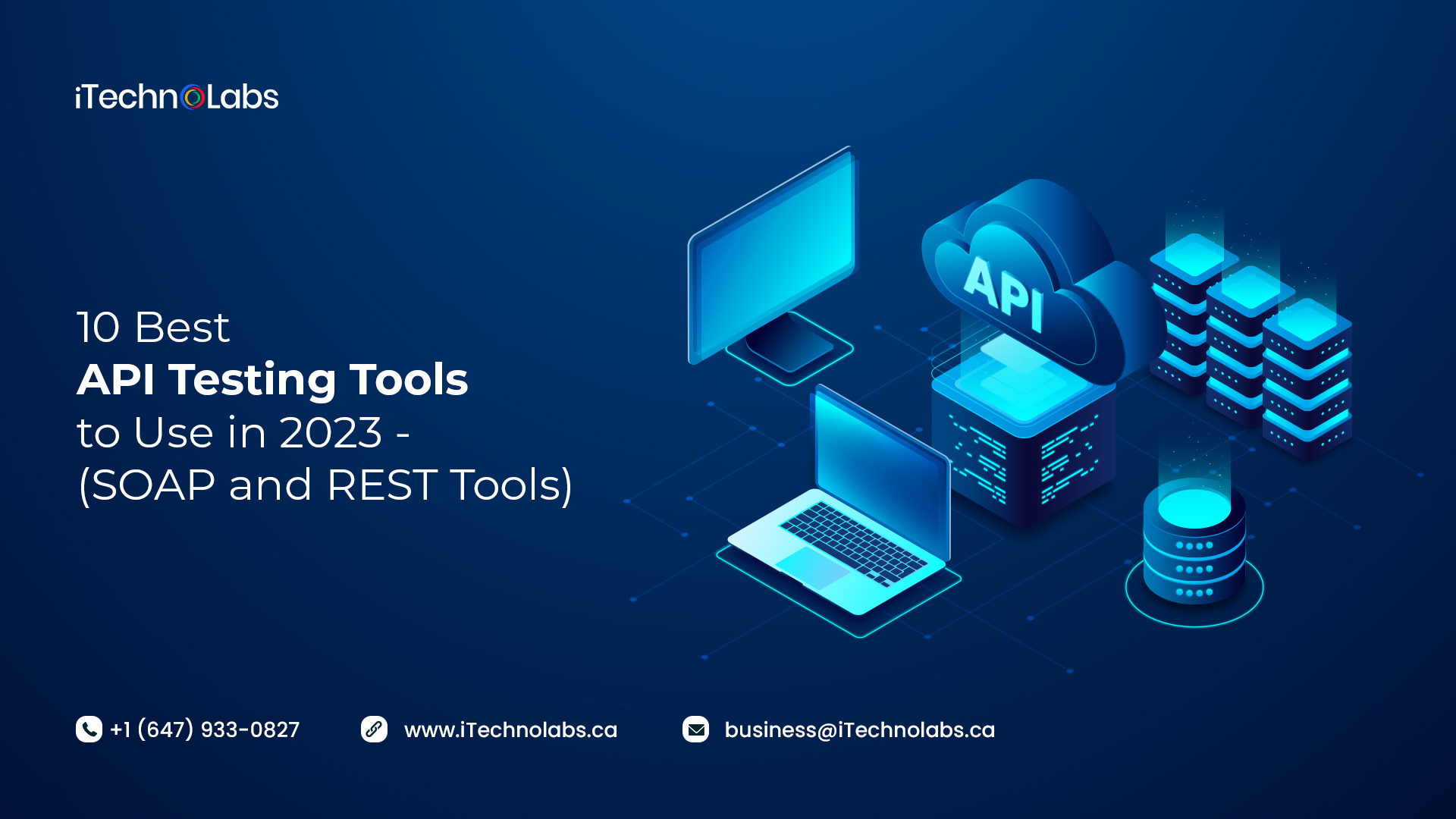 API testing has become a must with the rise of cloud applications and connected platforms. Many of the services we use every day depend on multiple APIs that work together. If even one of them stops working, the whole service is at risk. API tests are now required for software developers to ensure that APIs work as expected.

What Should You Know About the API?

Most of the time, APIs let software programs talk to other services like databases or web services. The service provider sends the request when a user asks an API for information. The service provider then responds, which is sent back to the user. The best way to think about an API is as a set of instructions that let two programs or applications talk to each other.

The other common way APIs are used in mobile app testing is when they let two programs or apps talk to each other. When a user asks an API for information, the request goes to the service provider. The service provider then makes a result, which the API sends back to the user. 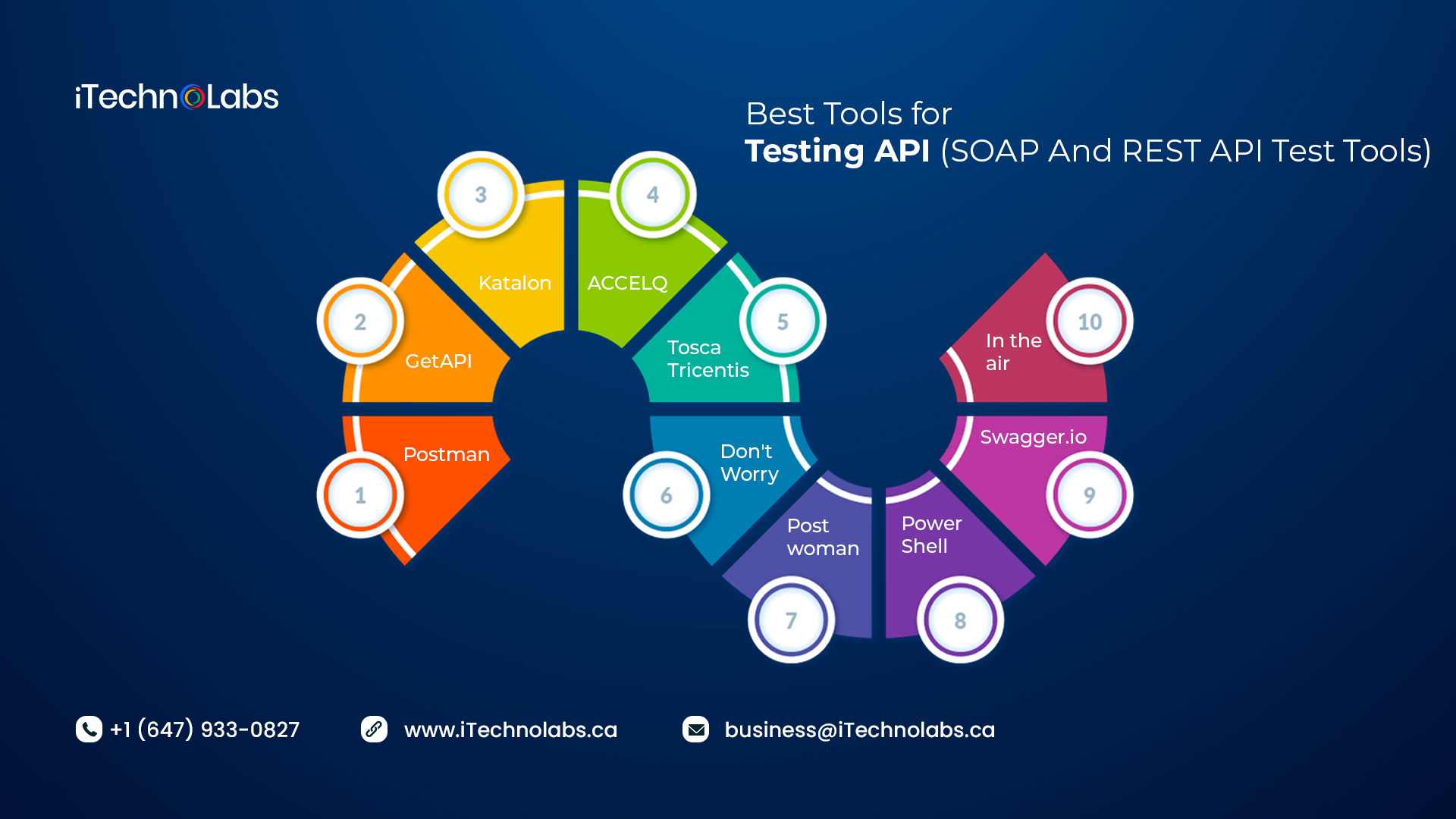 Developers, testers, and project managers use Postman, one of the world’s most popular API testing tools. It is used to test APIs and services that work with APIs, send and receive HTTP requests, make and send HTTP POST requests, and do much more.

You can send HTTP requests to web services through the Postman API and get JSON responses back. It has robust testing and monitoring tools, and you can make powerful API test suites by combining Postman API testing with Katalon Studio testing.

SmartBear offers the ReadyAPI platform for testing RESTful, GraphQL, SOAP, and other web services for functionality, security, and load.

You get four powerful tools in one easy-to-use platform: API security testing, API functional testing, API performance testing, and API and Web virtualization. This platform will help you make sure that all web services are good from start to finish.

It gives you various automated ways to add API testing to your CD/CI pipeline during every build. You will be able to make API tests that are complete and based on data.

It works with Jenkins, Git, Azure, Docker, etc., right out of the box.

Katalon is one of the best API load testing tools. It makes it easy for people who don’t know how to code to run API tests without a lot of trouble. This tool can be used on the web, on your computer, and your phone.

Katalon is becoming one of the best API testing tools for 2021 because it has a simple user interface and accessible API services for developers and testers.

ACCEL is the only cloud-based platform for continuous testing that automates API and web testing without writing a single line of code. IT teams of all sizes use ACCELQ to speed testing by automating critical lifecycle parts, such as test design, planning, generation, and execution.

Customers of ACCELQ usually save more than 70% of the money they would have spent on testing changes and maintenance. This solves one of the biggest problems in the industry. This is made possible by ACCELQ, which has a core powered by AI and can do things like automating self-healing.

Design and user experience are at the heart of ACCELQ’s approach to continuous innovation. The company works hard to speed up testing and improve the quality of what it delivers to its customers.

Tricentis Tosca makes adding continuous testing to Agile and DevOps easy. It is a tool for testing software that works with HTTP, AMQP, SOAP, and many other protocols.

This method analyzes GUIs and APIs from a business point of view by combining different parts of software testing, such as test case design, automation, data generation, and analytics. It gives test cases full functionality, so the test management process works well. It lets you automate your tests from start to finish without writing any code or scripts.

The best parts are:

If you want to test RESTful services in Java, you might want to look into Rest-assured. It’s an open-source platform with Java-based domain-specific languages that make testing REST services easier. It is often used to test applications that use JSON or XML.

The best parts are:

Postwoman, a new tool that can be used instead of Postman, has become more popular over the past few months. It has a clean and modern user interface that makes it easy and quick to send API requests.

Some of the things that make Postwoman famous are:

This tool is for you if you want to start testing APIs but don’t want to deal with installing bulky software on your machine. It has almost 15,000 stars on GitHub, which is a good sign that people find it useful.

With the rise of DevOps in Windows-based companies, PowerShell is a great way to automate many tasks from the command line.

Some of the benefits of testing APIs with PowerShell are:

The third plan is for a business. The enterprise plan is for 25 users or more. Get in touch with the company to learn more about it.

The Swagger tool will help you with every step of an API’s lifecycle. This tool will let you test API for functionality, speed, and security.

Swagger Inspector helps developers and quality assurance testers manually test and explore cloud APIs. LoadUI Pro is used to test for load and performance. It will let you use the functional tests that come with SoapUI more than once. Swagger has many tools that are free to use.

Swagger has the following things to do with API:

Airborne is an API test automation framework that is free for anyone. It is a Ruby-based framework that RSpec drives. This tool has no user interface. It only gives you the text file where you can write the code.

Are You Looking for  API Testing Tools for Your Software testing? 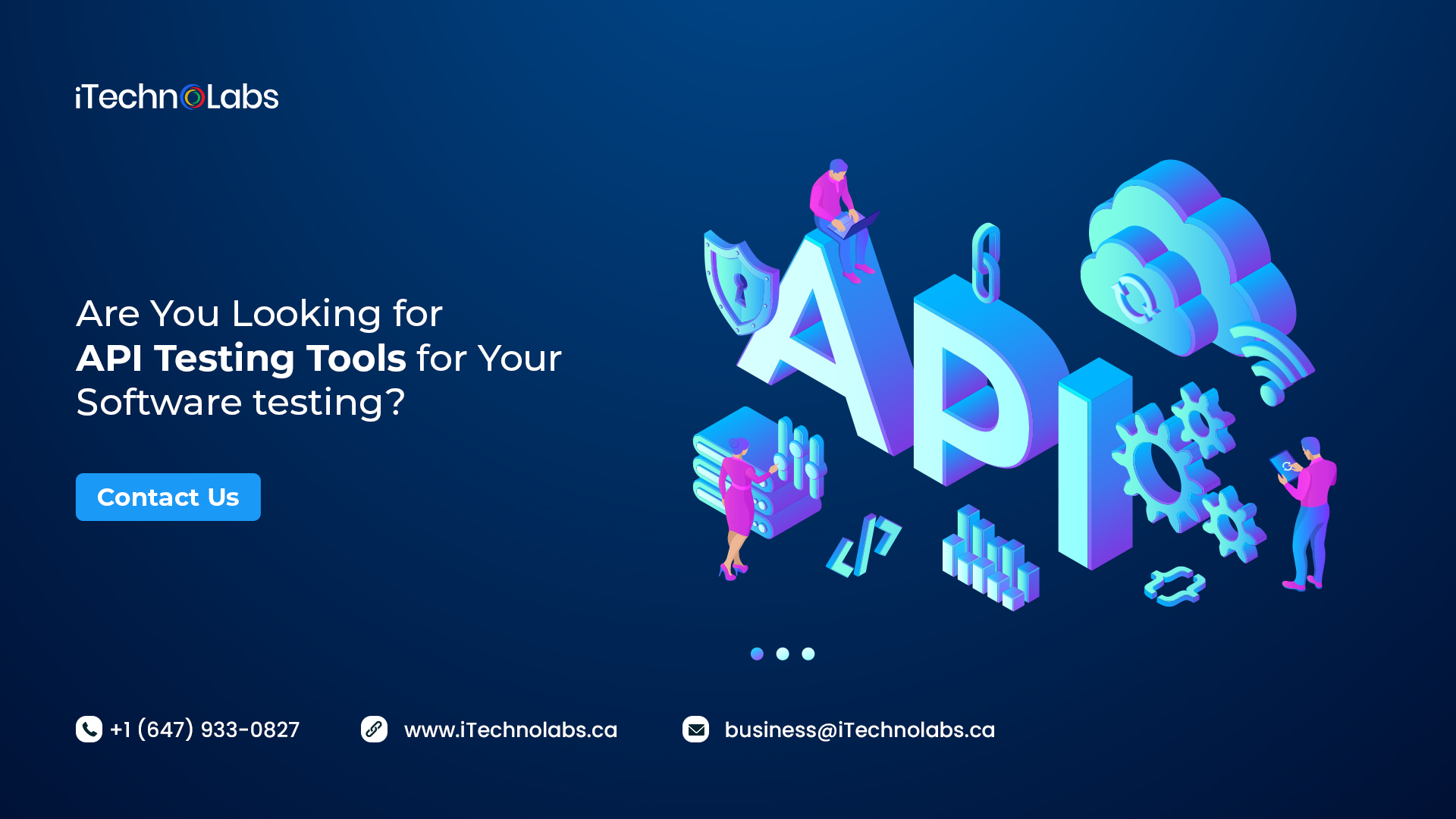 In the last few years, API testing has become very popular. To make continuous integration work, choosing the right and best API tool for the correct API solutions is essential. You can pick any one of the API tools based on what you need.