What is the Future Scope of React Native in Mobile App Development? 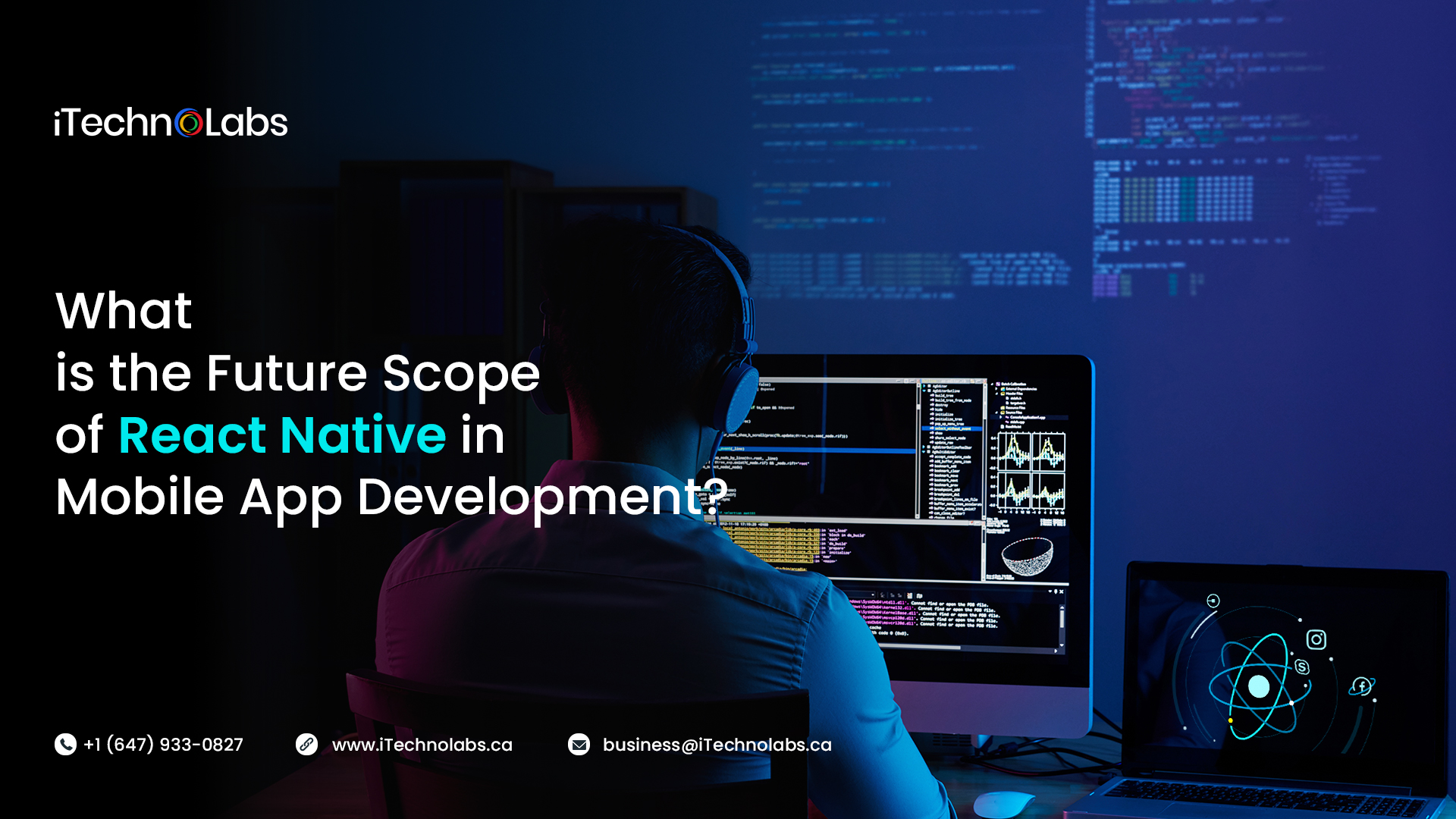 What is the future scope of React Native in mobile app development?  This is a question that arises in the minds of many people including businesses, developers, and students. Everyone is concerned so much because in the past several frameworks that were so popular became obsolete in a few years. Will this be the same with React Native app development too? Is it worth learning? Many new frameworks like Flutter are gaining popularity. This is also another reason why some think that React Native will lose its popularity.

However, many people are not convinced. They want to know whether it is worth learning React Native. Is it worth being a Best React Native developer? Is it worth having a React Native app? Let’s find the answers to these questions.

Why is React Native popular? 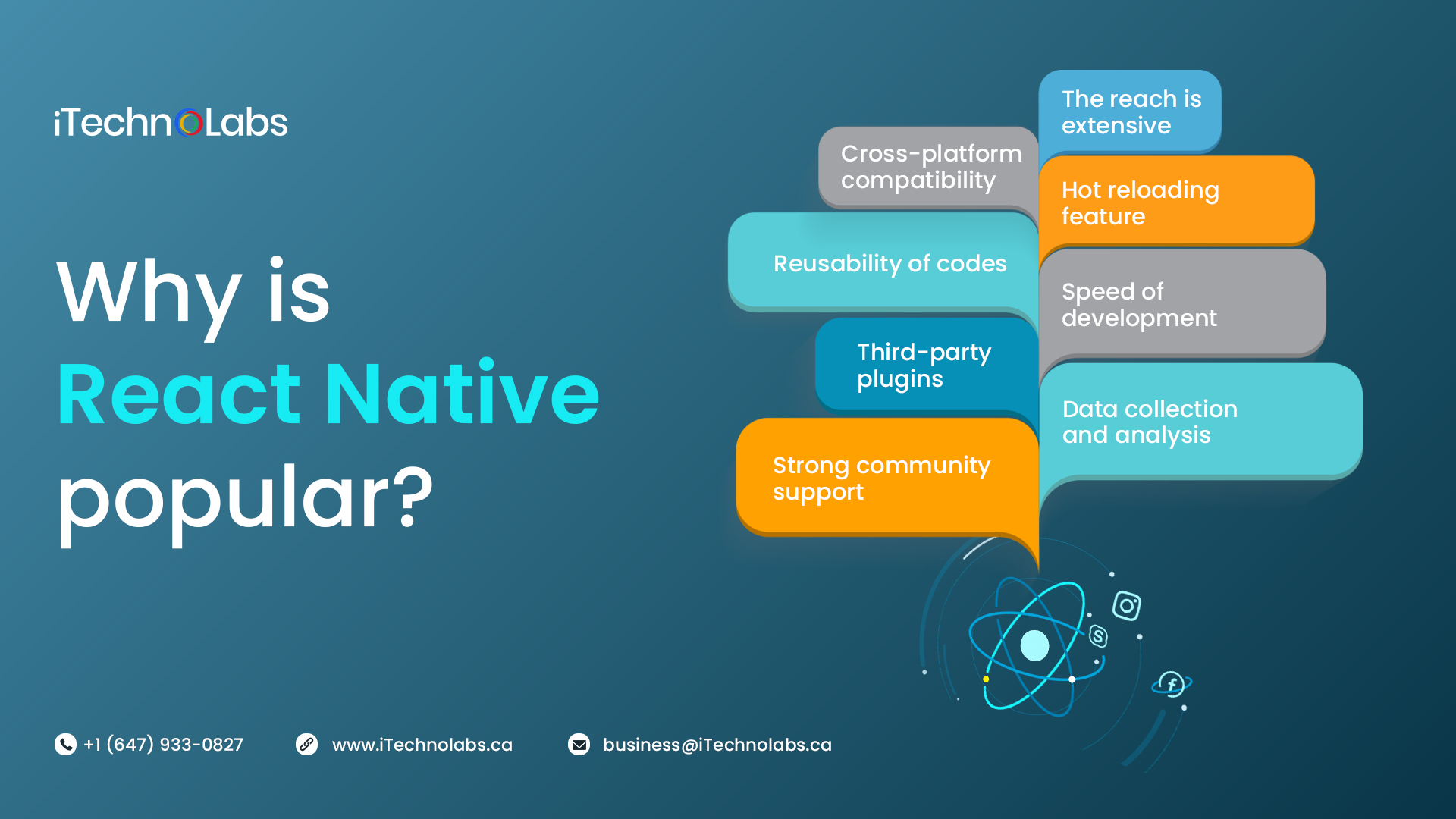 You can build your app for both platforms using the same code. Moreover, as it uses a single code for iOS and android, considerable time and money are saved. This is one of the main reasons for its popularity.

When you develop an app, a few steps are repetitive. Real Native allows you to reuse the codes. Reusing codes helps to save time, increase productivity, and also to improve efficiency. Many codes can be used for multiple platforms.

Reusability of code ensures fast development. In the competitive business world, faster development will give an edge over the competitors. Moreover, decreased marketing time is one of the main reasons for the popularity of React Native.

As it was developed by Facebook, React Native assures strong community support. There are many experts on Facebook supporting the framework. Moreover, many users and experts are there to help you. Your questions will be answered and your doubts will be cleared by the community.

Data is the king that rules the market these days. Apps help in data collection from the users. Moreover, the feedback of the users helps in data analysis. When you launch a cross-platform app, you get access to more data in a short time. 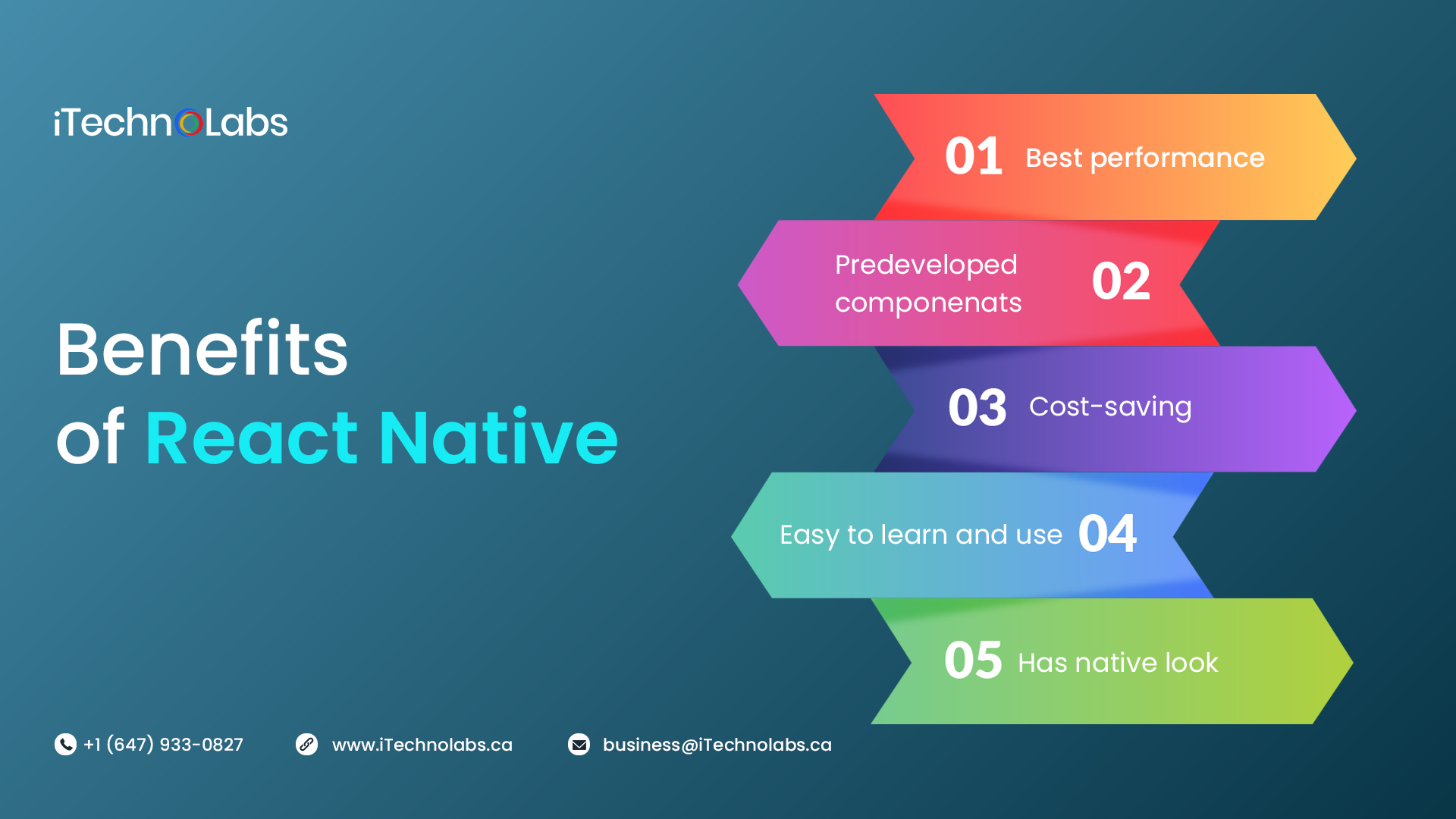 You are assured of optimal performance of your app when you use React Native.

The open-source library has lots of predeveloped components that can be used by all. This helps in faster development.

Reusable codes, predeveloped components, single code for both platforms, and employing a few developers are responsible for the cost-effectiveness of the framework.

JavaScript is a commonly used language. Most of the developers are familiar with it. React Native uses JavaScript. Therefore, it is easy to learn and use. 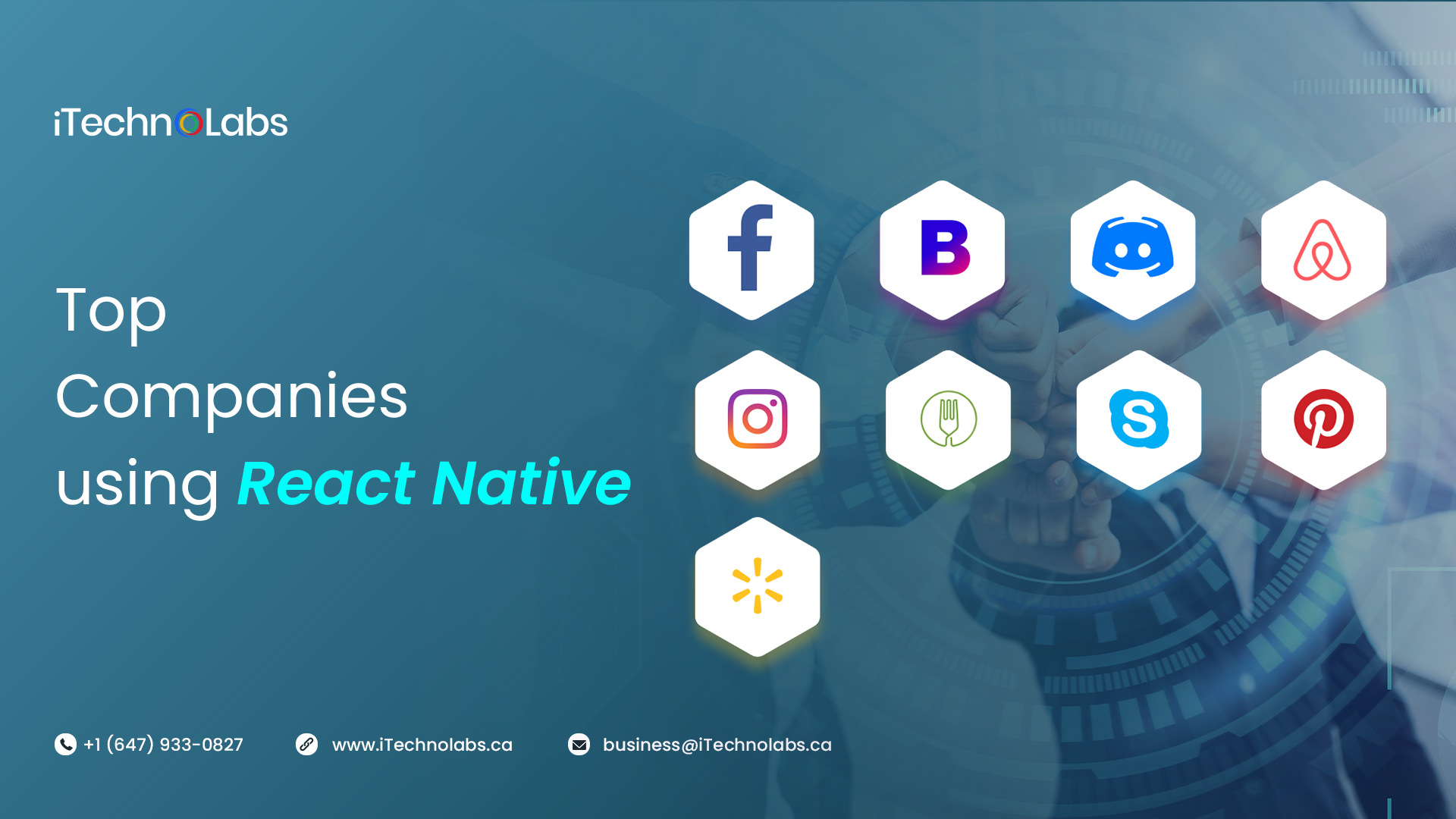 React Native app development is very popular because of its multiple benefits. Moreover, many top companies in the world are using React Native.

So, there can be no doubts about the future of React Native. The framework is here to stay. It is not only alive but still thriving. The factors responsible for the assured growth of React Native are as follows.

Why will React Native Stay? 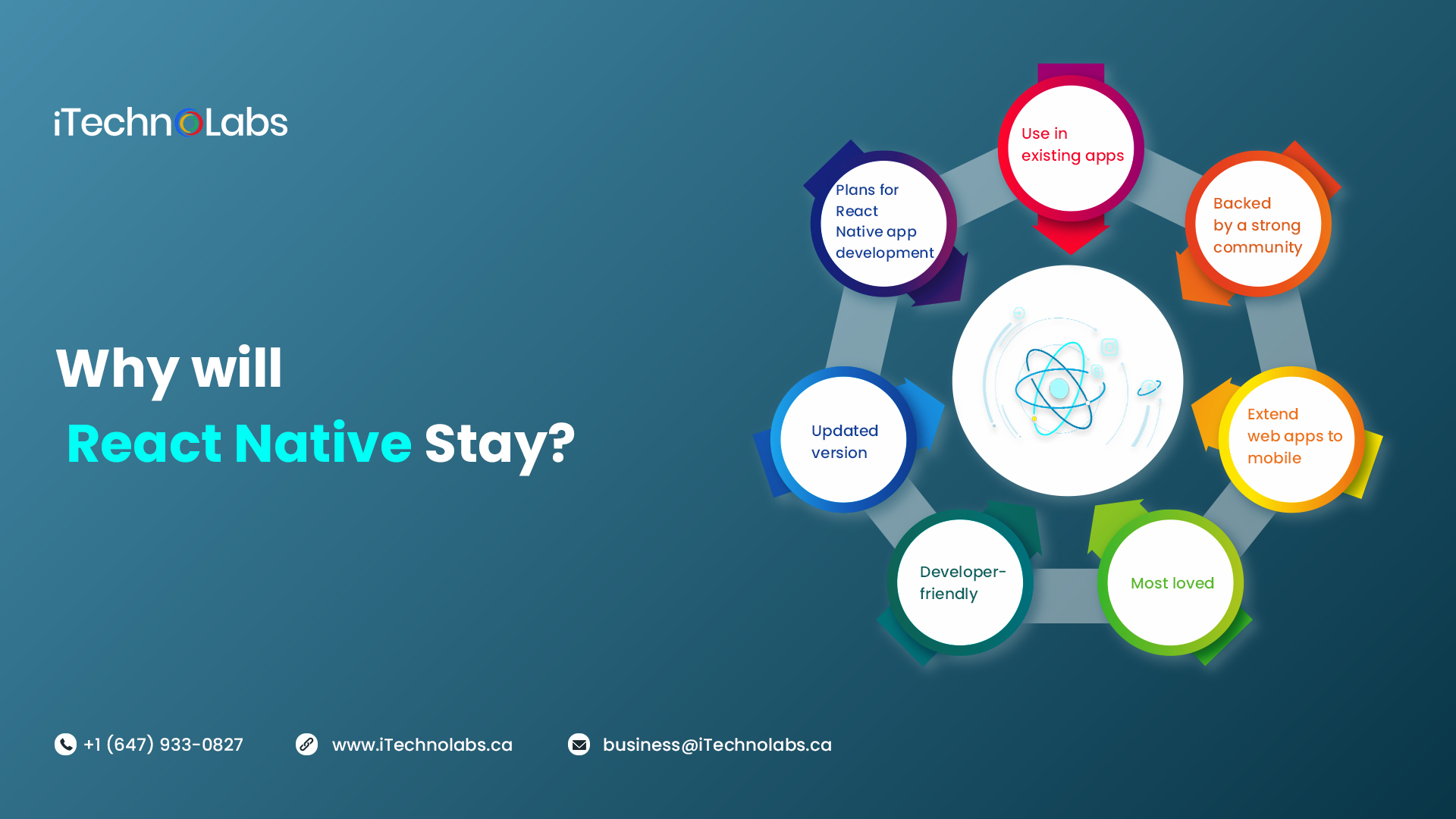 You can incorporate React Native into your existing app. This is a favorable factor that will make the framework stay in the future.

The framework is not only supported by Facebook but a large team of developers and other technical experts. The community support will make sure it will keep on growing.

Mobile apps are inevitable as more and more people are using smartphones. You can use React Native not only to create web apps for your business but also to extend your existing web apps to the mobile app world.

The release of the new version of React Native has made it more effective and efficient. Moreover, it is compatible with Android 12 and iOS 15.

So, it is clear that React Native has a better future than all other frameworks.

Are You Looking for Web Development Company in USA? React Native has been exceptionally good not only for big companies but also for startups. Moreover, Facebook has a lot of exciting plans for the future. Over the past few years React Native app development has been growing at a tremendous rate. It also has emerged as the most preferred framework. Every factor points towards the bright future of React Native. Because of their incomparable contribution to the app market, there is no looking back for React Native but just moving forward. 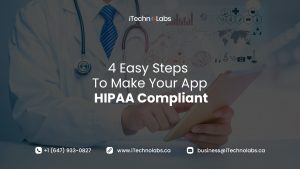 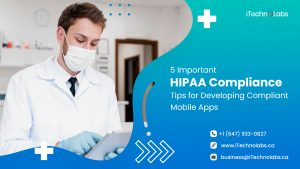 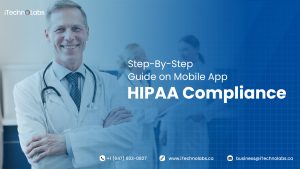 Health care is a booming industry and a foundational part of global economic growth. 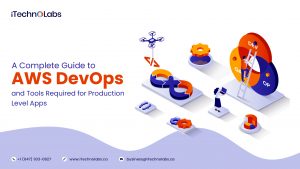 DevOps, which combines the terms “development” and “operations,” is a set of procedures for 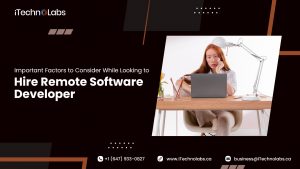 Businesses have an equal probability of getting successful or failing in the market. Running 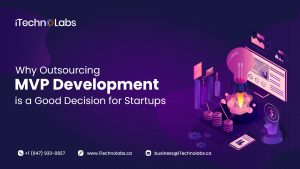 Entrepreneurs invest an idea, finances, unmeasured blood, and sweat for their startup to succeed. QA managers in strictly agile organizations have a problem: how do they know what From the early days of Web1, which featured static texts and images, to the

As you know, modern technology is the main reason there is so much data.