Why is React Native Framework Best for Mobile App Development?

Why is React Native Framework Best for Mobile App Development? 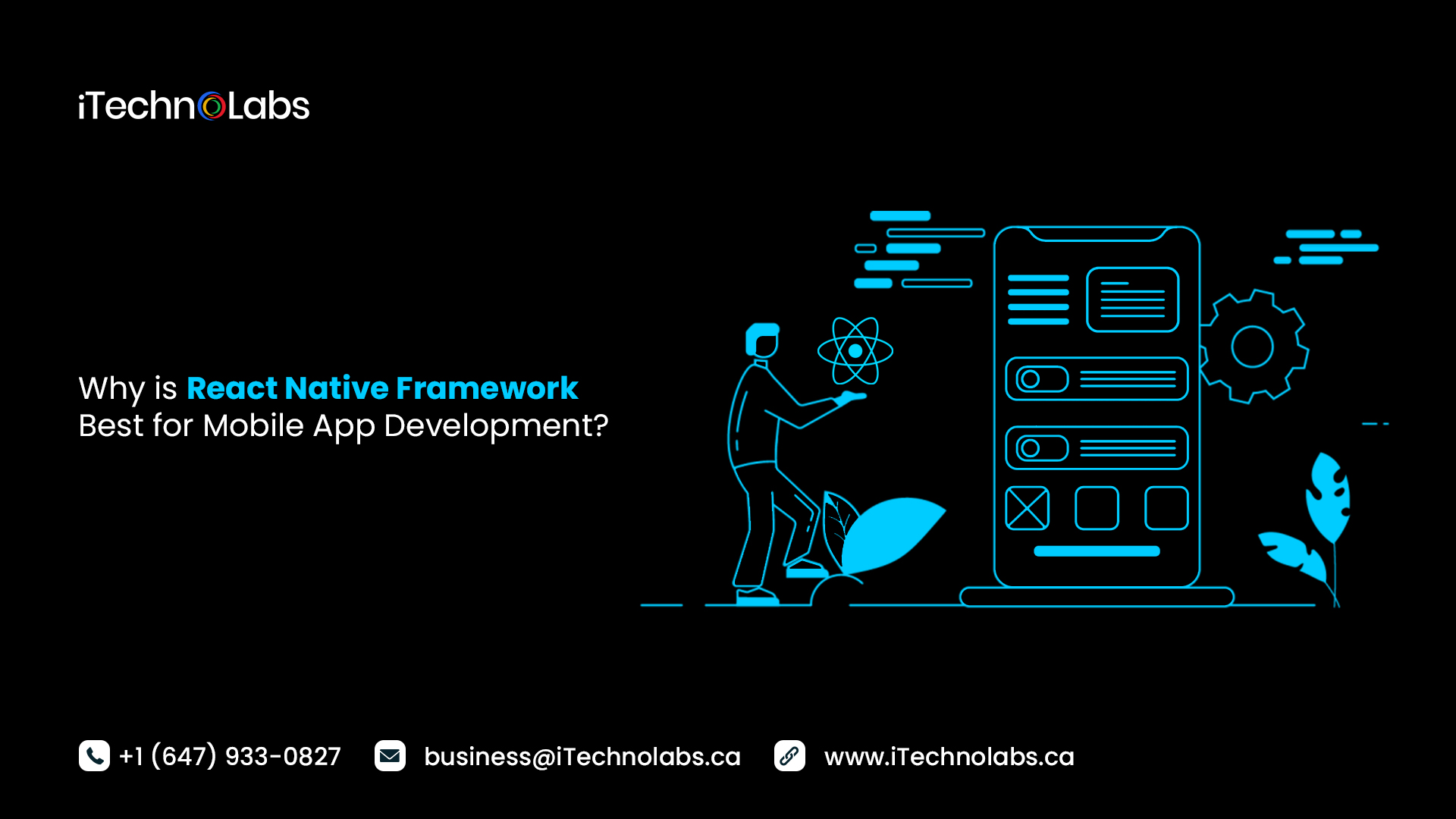 ReactJS topped the list of the most popular web frameworks in 2022, accounting for 42.62% of the total shares of respondents after Node.js. This is not surprising given that businesses from various industries, from Facebook to Grammarly to Netflix, use it comprehensively to continue improving their customer applications. Before getting into the decision of whether React Native is ideal for mobile app development, let us primarily understand the sheer definition to clearly comprehend the subject in detail.

What is React Native?

Meta and the community designed and developed React Native back in 2015, one of the coolest mobile app development frameworks. The Facebook-launched framework has caused quite a stir in the development industry due to its adaptability. The framework has recently gained peripheral popularity due to its inherent and unmatched ability to create applications for both iOS and Android at the same time. App developers can use the software to create native mobile apps in JavaScript.

React Native is growing in popularity, which in turn helps companies conserve a lot of resources and time being given to developing applications for different platforms. Compact device software is in high demand across a wide range of industries. To satisfy this demand, programmers require trustworthy tools and technologies that ensure a quick process of development and high-quality mobile solutions. One of these tools is React. 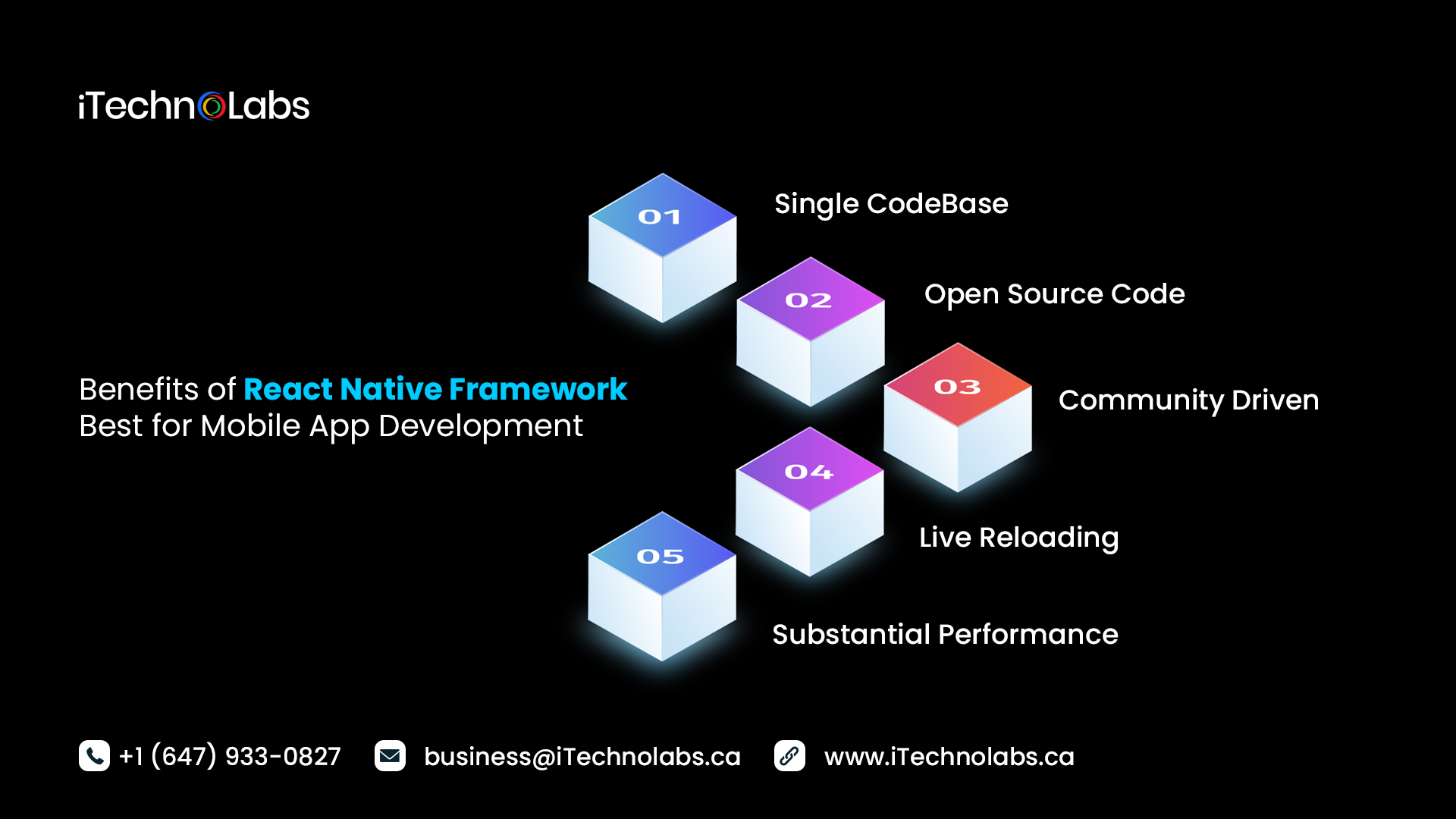 One of the fundamental benefits of React Native is that it brings into play a single codebase. React Native uses a single code base and offers effortless performance. It also provides consistency across all devices. Furthermore, a single codebase can be used again. Moving to a single codebase can benefit from demanding feature release cycles while providing a unified user experience to the largest possible audience, among other potential advantages that improve version developer productivity. As some major players have recently demonstrated, a solid and stable single codebase is becoming increasingly important in the modern environment of app development.

React Native is a unique open-source framework that allows native application developers and potential candidates like you to refine your app-development skills. React Native is a framework that empowers you to fabricate apps for both operating systems in mobile technology, i.e., Android and iOS, as well as personal computers. Using a unified language, i.e., JavaScript. Open source code facilitates code inspection and code compliance with other platforms.

There is a significant and agile open-source community for React Native. This means that connoisseurs all over the world add value to this technology and can assist you with any development issues. There are numerous benefits to working in a community-driven environment, such as the accessibility of a large team of optimistic JS and native developers eager to share their skills and expertise, as well as vast collections of widely accessible components.

The best part about React Native is that it makes it possible to see the changes they end up making during the app development process. They can also do so in real-time. React Native is the mobile equivalent of React; it expands on React’s ideas and enables you to build impactful mobile applications. Undoubtedly, React Native includes an intriguing addition that you won’t even find in native frameworks: the ‘live reload’ feature, which allows you to instantaneously see the outcome of the most significant shift you’ve made to the code.

React Native’s layout is well-suited to mobile devices. It employs the graphics processing unit, whereas native platforms rely on the central processing unit. React Native is a development framework that mobile app developers employ to save time and build mobile apps more quickly. React Native apps perform almost identically to native apps built on their respective iOS or Android platforms. They are essentially prompt since the programming language is designed mainly for mobile devices.

How Does React Native Work?

React Native has grown and developed substantially over the years, and it is no longer just the hot new framework of the minute. The project’s maintainers have consistently been able to make the process of creating React Native applications effortless and seamless. During the last two and a half years, we’ve seen major developments in tooling, prototyping, and testing. React Native’s cross-platform abilities are achieved by its architectural style.

The bridge is the central component of React Native architecture. To render the application on a device, this system makes use of the React library. To put it simply, the bridge converts JS code into native components and likewise. The JavaScript is converted into platform-specific components with the help of the bridge. It receives the JS call and uses the APIs to allow native application rendering. Because all these Async calls are made outside of the main thread, so the process has no influence on the user experience.

How does this communication function? React Native employs a “bridge.” While JavaScript and Native threads are written in entirely different languages, bidirectional communication is enabled by the bridge feature.

What is Cross-platform Development?

The practice of developing software products or services for different platforms or software environments is known as “cross-platform development.” Developers and engineers employ a variety of techniques to facilitate multiple operating systems or ecosystems for a single product or application.

In contrast to software built natively for a specific platform, you can build your codebase once and then run it on any platform. Developers can use their familiar tools, such as the Java language or C sharp, to design platforms that are unfamiliar to them.

Overall, cross-platform development can diminish the effectiveness of a program.

It may, for example, necessitate duplication of effort or file storage folders for the various systems that it is expected to support. It may also be necessary to “dumb down” a program to facilitate less complex software ecosystems.

However, in many cases, the makers of the software have figured out that the limitations of cross-platform development are worth dealing with in order to offer an application or product to a wider set of users.

Many businesses now prefer to build their apps with React Native because this single-code strategy allows them to utilise their apps across both platforms. This also eliminates the need to hire two different teams of developers to sustain two very different code bases. Both developers and mobile app owners are responsible for selecting tools and technologies for this purpose, as they must meet both development and business goals. The development of React Native has accelerated. As a result, a good React Native mobile app development company can provide superior and more remarkable solutions. Here are some of the reasons why I believe React Native should be used for mobile app development. React Native has been in existence since 2015, and in that time, it has gained the attention of developers and businesses. It’s all because of the functionality it offers.

Are You Looking for a React Native Framework Based Company for Mobile App Development? 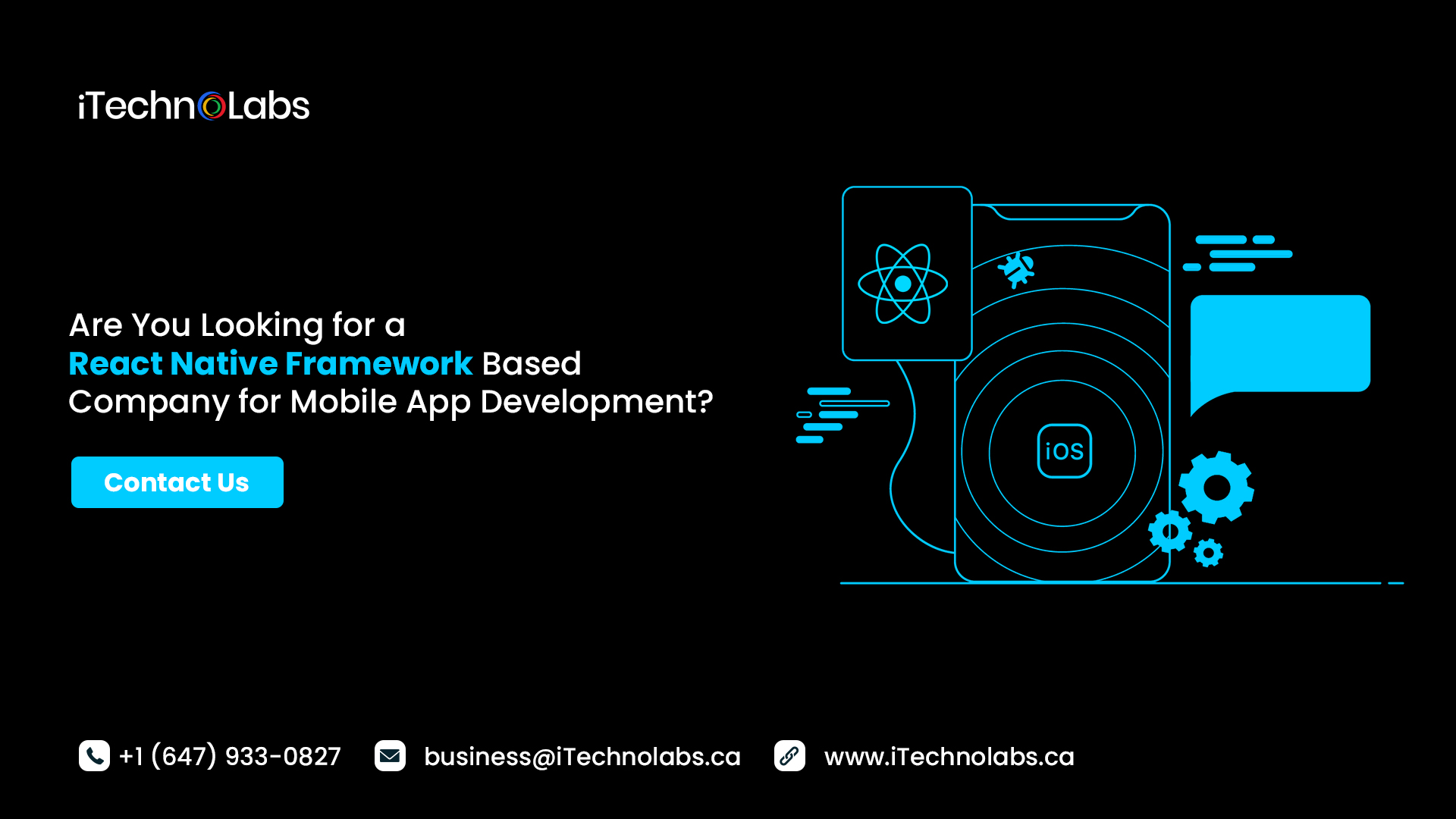 To summarise, React Native provides numerous distinct advantages. It is easier to build, has higher quality, provides the expertise of a native app without the requirement to develop one, and so on. Your decision on the technology stack, on the other hand, is heavily influenced by your business needs. React is an excellent choice for developing both simple and complex user interfaces for web and mobile apps. Many large companies, including Airbnb and Netflix, use React to power their digital solutions. With companies like Instagram, Facebook, Tesla, and numerous others using it, it has proven its worth as a reliable, fast, and scalable rapid application development framework.