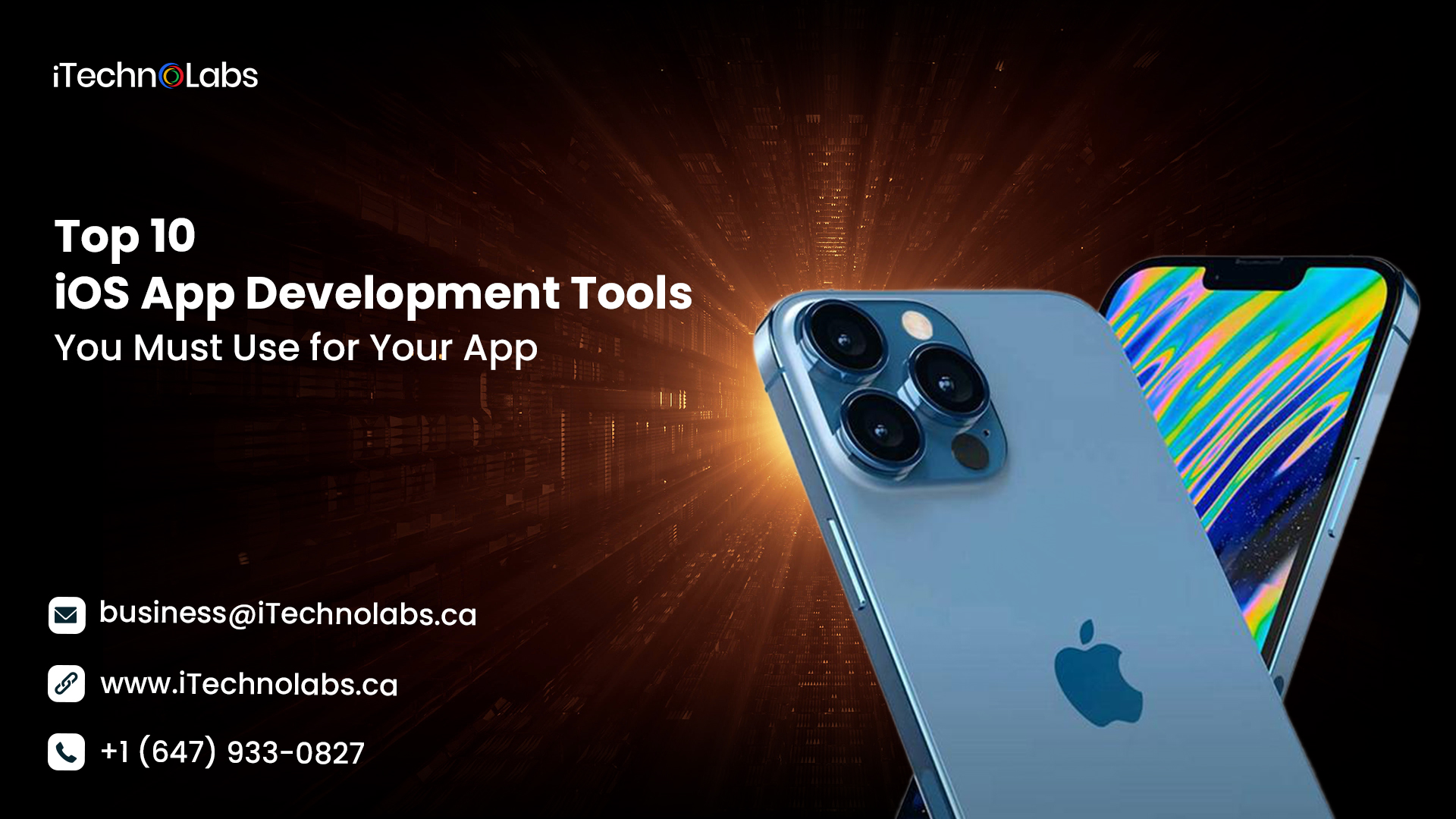 The iPhone’s popularity and market share continue to rise. According to Statista, Apple had 23.4% of the worldwide smartphone market in the last quarter of 2021. And the reason behind this is the following – gen development tools. Every year technological advancement led iOS to grow to the peak.

Knowing about such tools is a must if you belong to the development sector or are using iOS apps and frameworks for businesses. You’ll need to be familiar with the top iOS app development tools to create dynamic iOS apps that can make it in the fiercely competitive iOS app market. And for the same, here is a blog post with a list of all top iOS App Development Tools. 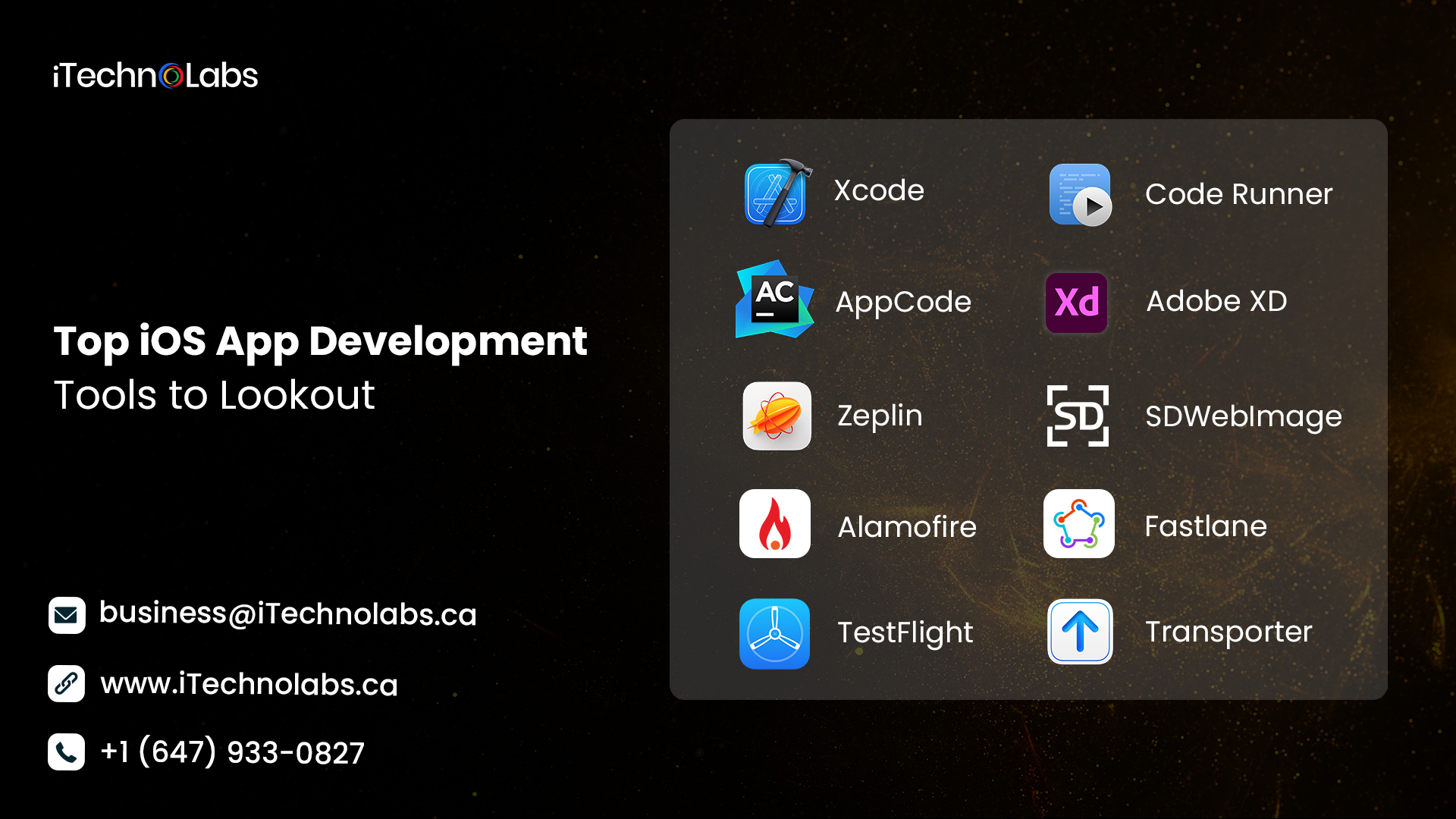 Apple’s official tool is called Xcode. With Xcode, you can make apps for Apple tvOS, iPad, iPhone, and macOS. It is easy to do so with tools like a good code editor, compiler, debugging system, and build system. It is mainly an integrated development environment (IDE) used to make iOS apps and put them on the Apple App Store. With Xcode’s source code checkers, you can find mistakes and get suggestions for how to fix them while making an iOS app.

iOS app developers utilize it as another potent weapon in their arsenal to create applications that are very complex and dynamic. Because it is compatible with twenty-three different programming languages, it is a powerful and adaptable instrument that programmers may utilize. In addition, it is a simple tool that software engineers may use to debug the code.

AppCode is the second most popular tool among developers because it is easy to use and has a lot of integrations with third-party apps. JetBrains’ IntelliJ IDEA platform is what AppCode is built on. JetBrains sells AppCode as a “Smart IDE for Swift/Objective-C for iOS and macOS.” With AppCode, it’s easy to write code for iOS apps and look at how it works. AppCode is made to find different coding mistakes, which makes it easy to fix problems quickly.

It is a well-known tool for designers to design and work together. Adobe XD is a fast and powerful UI/UX design tool for mobile apps and websites. This tool lets you make smartwatches, websites, and mobile apps with prototypes, wire frames, and animations. It is a vector-based UI/UX tool that enables you to create designs for any device, including Windows, Android, and iOS. Even at Space-O, our designers use the Adobe XD tool to design mobile apps and websites.

Zeplin is a popular add-on for Sketch, AdobeXD, Photoshop, and other design programs. It’s a tool for working together that helps designers and developers talk to each other. For example, if you get a design from Photoshop, which doesn’t give you a code of procedure, Zeplin can help developers get design code snippets, style guides, specs, and assets of the iOS app design. You can load wire frames and visual designs from Sketch right into Zeplin and add the techniques to your Zeplin project folders.

SDWebImage is a SwiftUI library that lets you download images asynchronously and store them in a cache. It is a tool for making iOS apps that work with JPEG, PNG, and GIF files. The main reason to use this library is to download, process, and store images.

The Swift programming language is used to make the Alamofire library. It is built on top of the networking framework Foundation. This library has a beautiful graphical user interface and helps your iOS app handle everyday networking tasks. This library makes it easier for you to make network applications in less time. URLSession works well with Alamofire. Apple gives the URLSession class and other classes that can be used to get information from HTTP.

If you are tired of how hard it is to put an app on the App Store, Fastlane can help. Fastlane is an open-source tool that makes it easier to get iOS apps into the world. This tool makes it easier to handle complicated tasks, like making screenshots, managing supply profiles, and putting out applications. Putting your built app on the app stores can be done automatically with just one click.

TestFlight is a free service from Apple Inc. that lets iOS mobile apps go through beta testing. With TestFlight, you can release the app’s beta version and ask up to 10,000 people to test it. With TestFlight, developers can get remote logs, crash reports, and feedback from testers.

Are You Looking for an iOS App Development Company in the USA? 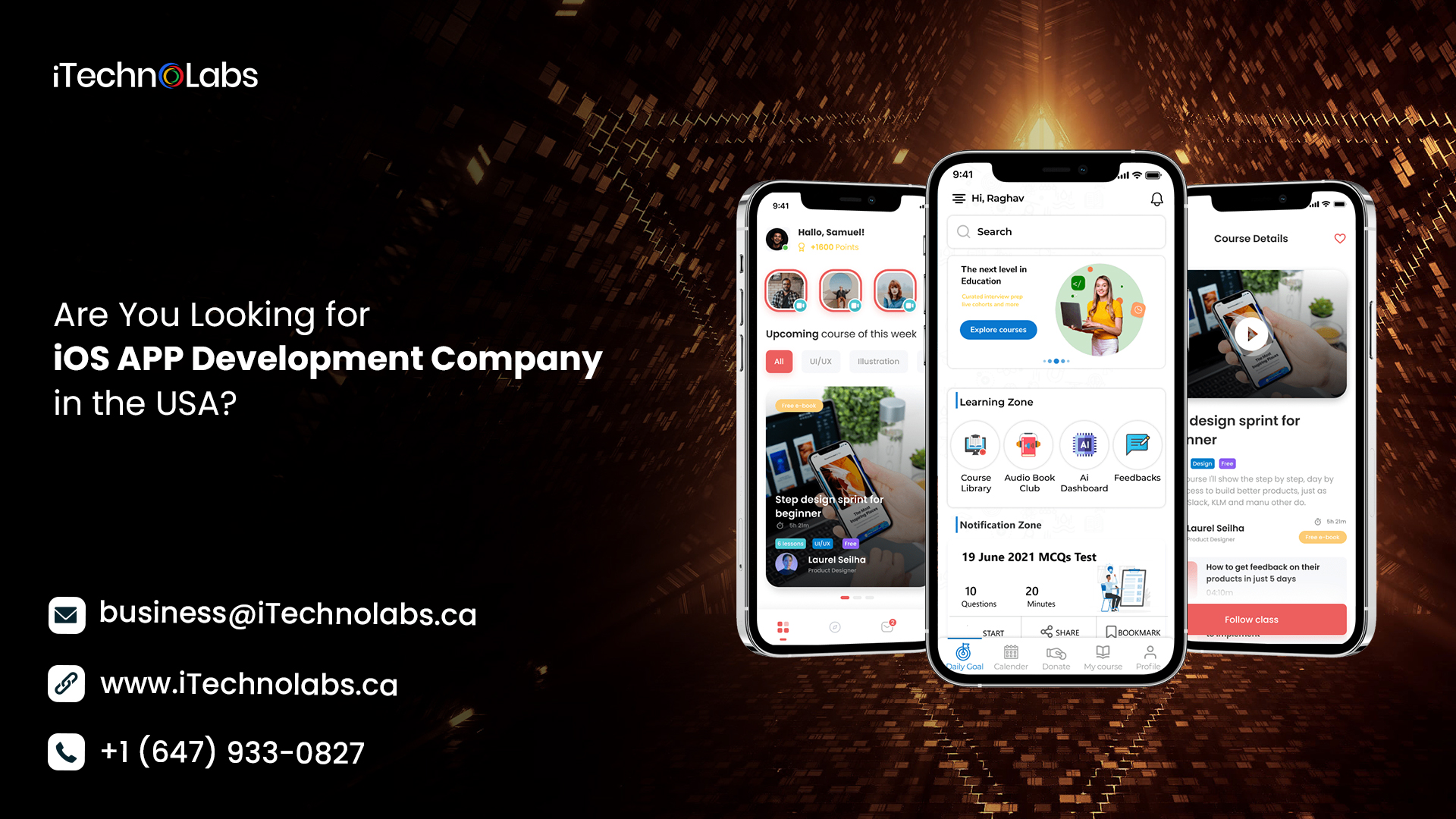 If you are well versed with top iOS tools and looking to have the next-gen applications, iTechnolabs can help you. They are amongst the leading iOS development companies using the best range of iOS devices and frameworks to create robust solutions. Feel free to visit their website and get started.